Copied!
Experience the heart of Italy through the eyes of its biggest fan, David Rocco. He makes his triumphant return to Florence and the Tuscan region to reconnect with old friends and discover new parts of the region.

Tuscany is the home of "cucina povera" or peasant cuisine, Chianti, and the Renaissance. Tuscany is where food, art, fashion, and culture are part of everyday living. Join David in his search for simple, accessible Italian cuisine and La Dolce Vita. 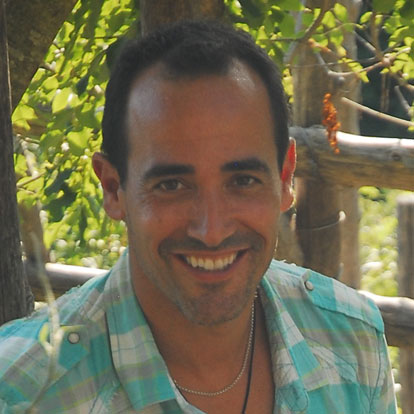 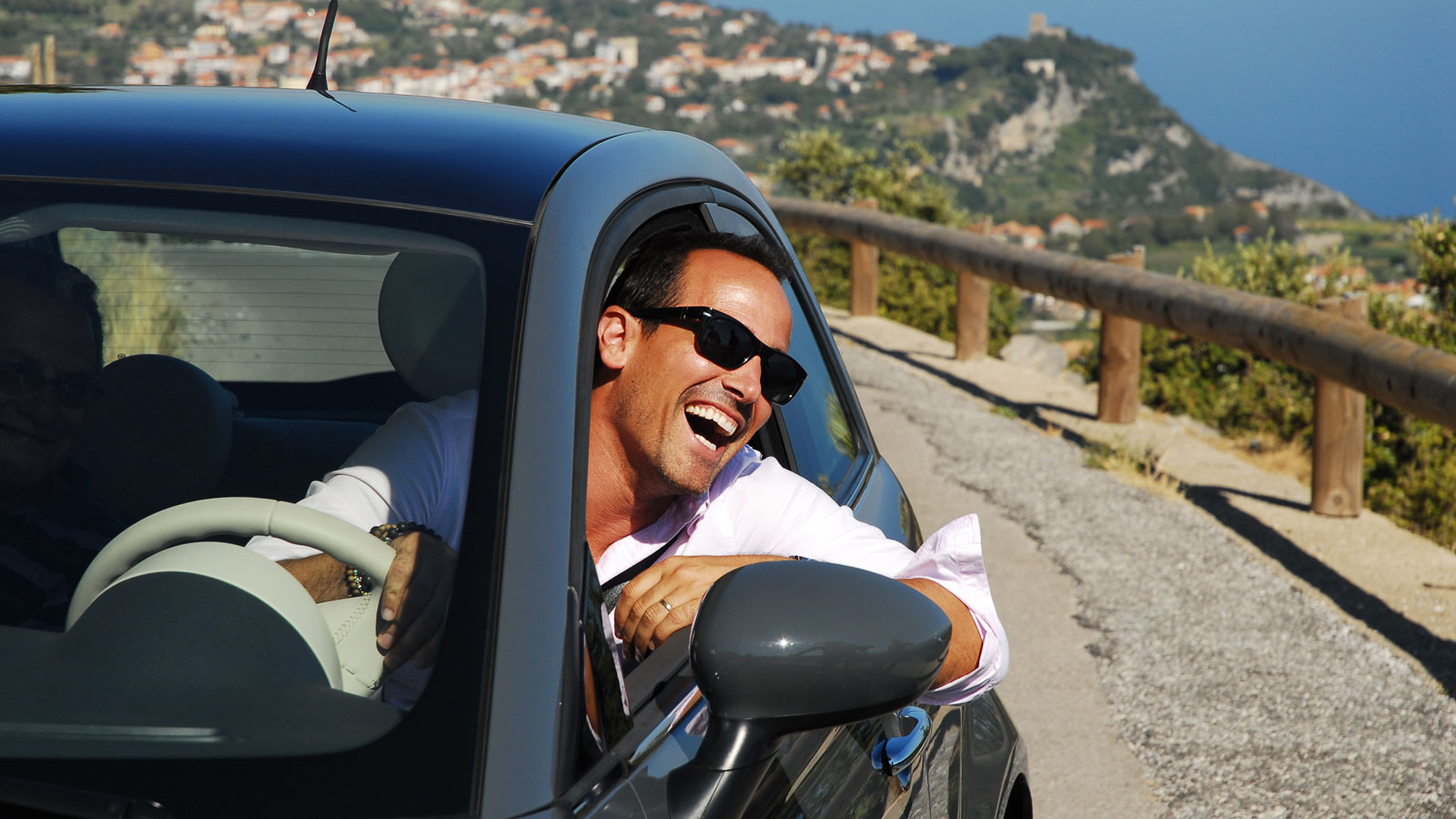 David has published three cookbooks, including two national bestsellers: David Rocco’s Dolce Vita and Made In Italy, each receiving numerous awards and accolades including top honors from The Gourmand World Cookbook Awards and Taste Canada. David has also ventured out into the world of winemaking by launching his own wine label, David Rocco’s Dolce Vita, featuring three varietals: Prosecco, Chianti and Pinot Grigio.

Currently, David lives in Toronto with his wife and business partner, Nina, and their three young children: Emma, Giorgia, and Dante.