Find out what channel Ovation is on in your area. Relive some of the most iconic moments of the Emmy-award winning Inside the Actors Studio on Ovation. These timeless "classic" episodes feature original host James Lipton as he welcomes actors, directors, and writers to discuss their craft. From 1994 to the present, more than 250 artists have joined him in creating what many consider the definitive craft archive of our time.

Paul Newman, Halle Berry, George Clooney, Robin Williams, Jennifer Lopez, Jim Carrey, Bradley Cooper, and Will Smith are some of our favorite guests who have graced The Actors Studio stage. Catch them Sundays at 12PM or stream on Ovation NOW. 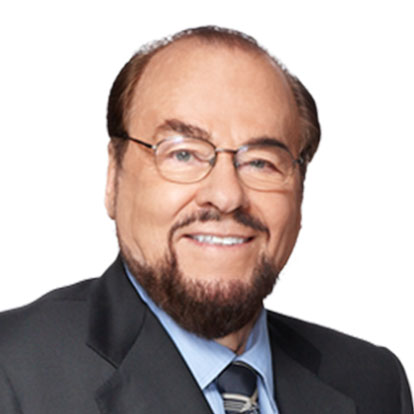 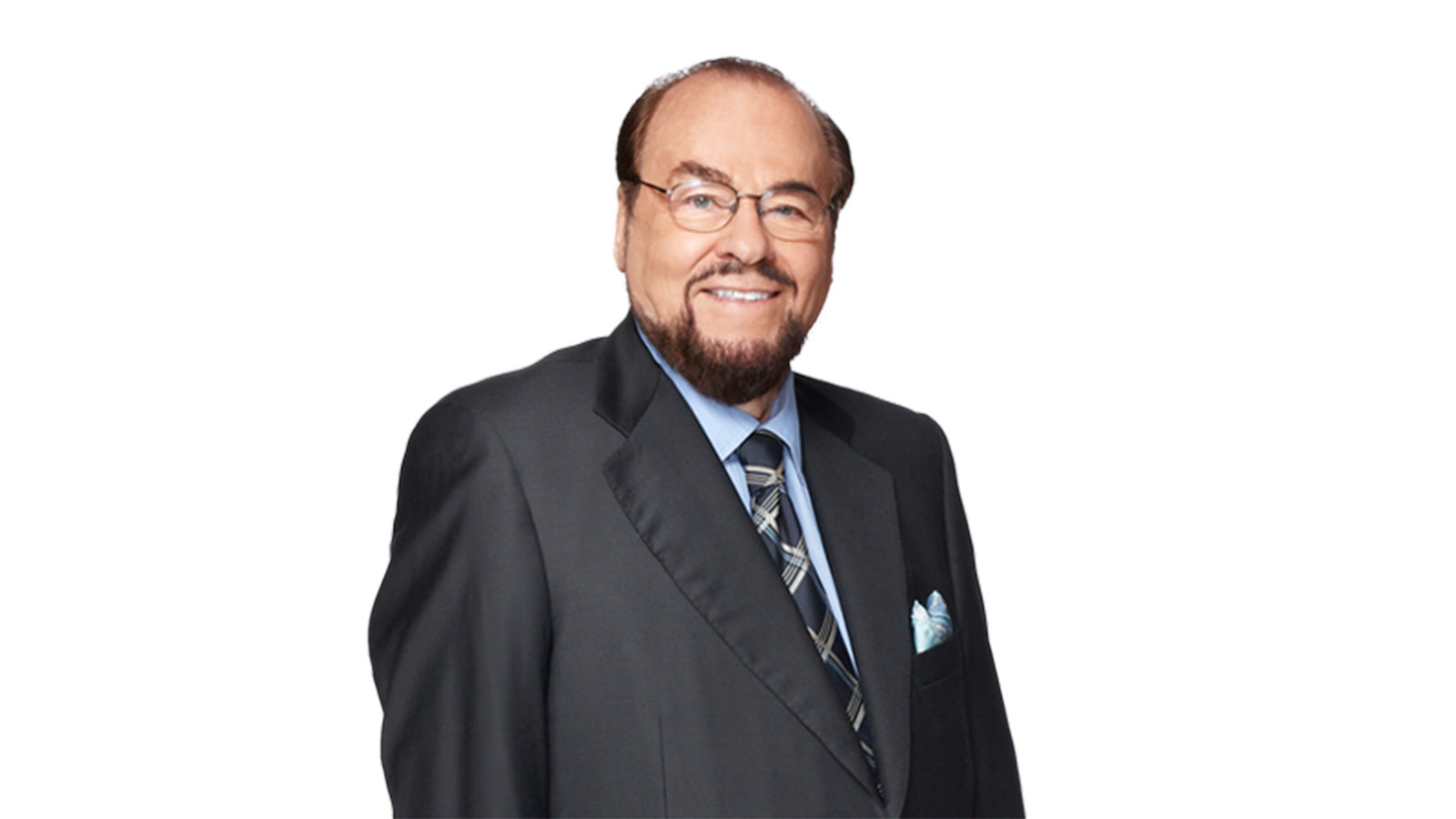 James Lipton is widely known as the creator, executive producer, writer, and host of Inside the Actors Studio, which has been recognized with a record of seventeen Emmy nominations.

For twenty years, Mr. Lipton has brought to the series his experience in theater, film, and television as actor, director, producer, choreographer, playwright, lyricist, screenwriter, author of both fiction and nonfiction, and academician.

He has written and executive-produced television's most celebrated specials, among them Jimmy Carter's Inaugural Gala, the first Presidential concert ever televised; twelve Bob Hope Birthday Specials, reaching record-breaking audiences; and The Road to China, the first American entertainment program from the People’s Republic.

On NBC TV, he was the writer and producer of Mirrors, adapted by him from his novel; and he created the story and teleplay for Copacabana, which was chosen by TV Guide as one of the year’s ten best TV films.

On Broadway, Mr. Lipton wrote the book and lyrics of two musicals, Nowhere to Go but Up, and Sherry!, which was based on Kaufman and Hart’s The Man Who Came to Dinner. In 2005, he revisited Sherry!, producing a cast album for Angel Records, starring Nathan Lane, Bernadette Peters, Carol Burnett, Tommy Tune and Mike Myers.

In October, 2007, Mr. Lipton's memoir 'Inside Inside,' was published by Dutton to critical acclaim. An account of his experiences as founding dean of the Actors Studio Drama School of Pace University and creator and host of Inside the Actors Studio, it put Mr. Lipton in the guest chair, to reveal with the same candor he demands of his guests the events and people who have shaped his life, prompting author Jay McInerney to write, "With all due respect to the actors and actresses he has famously interviewed, James Lipton is as interesting a character as any of them. Happily, he has the wit, erudition, and storytelling skills to do justice to his own amazing story."

Mr. Lipton’s approach to his duties as host of Inside the Actors Studio -- the more than four hundred blue cards, the focus on craft -- has inspired imitation and parody, notably by Will Ferrell on Saturday Night Live and beyond. That led to Mr. Lipton's role in the film Bewitched with Mr. Ferrell, as well as to 34 appearances on Late Night with Conan O’Brien, to a recurring role on Arrested Development, in its first run and its next one, acting appearances on According to Jim, Suburgatory, Joey, The Simpsons, Family Guy, and Glee, and in the animated features Igor and Bolt. In addition to his appearances with Conan, he has appeared on virtually every talk show -- with Jay Leno, Craig Ferguson. Jimmy Kimmel, Larry King, Charlie Rose and the women of The View -- and on Saturday Night Live; on The Celebrity Apprentice as Donald Trump’s Board Room Advisor; with Snoop Dogg on the 2013 Hip Hop Awards, and in the 2013 finale of America's Got Talent, in a comedy sketch with one of the contestants.

Mr. Lipton is an avid horseman and pilot, has received three honorary Ph.D.s, is a recipient of the French Republic's Chevalier de l’ordre des Arts et des Lettres, has been inducted into the Cable Hall of Fame, and has been awarded the National Academy of Television Arts and Sciences' Lifetime Achievement Emmy.

He has received three Producer Guild Award nominations as Producer of the Year for Non-Fiction Television.

In September, 2013, Mr. Lipton received the Emmy for Inside the Actors Studio, which the Academy of Television Arts and Sciences members voted the Outstanding Informational Series.

In 2014, he received his seventeenth Emmy nomination, making Inside the Actors Studio the fifth most nominated primetime television series in the history of television, behind only American Masters, The Simpsons, The Tonight Show with Johnny Carson, and Saturday Night Live.