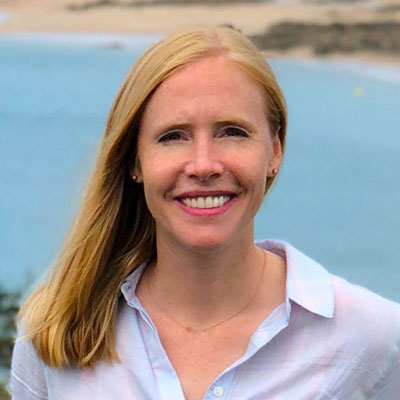 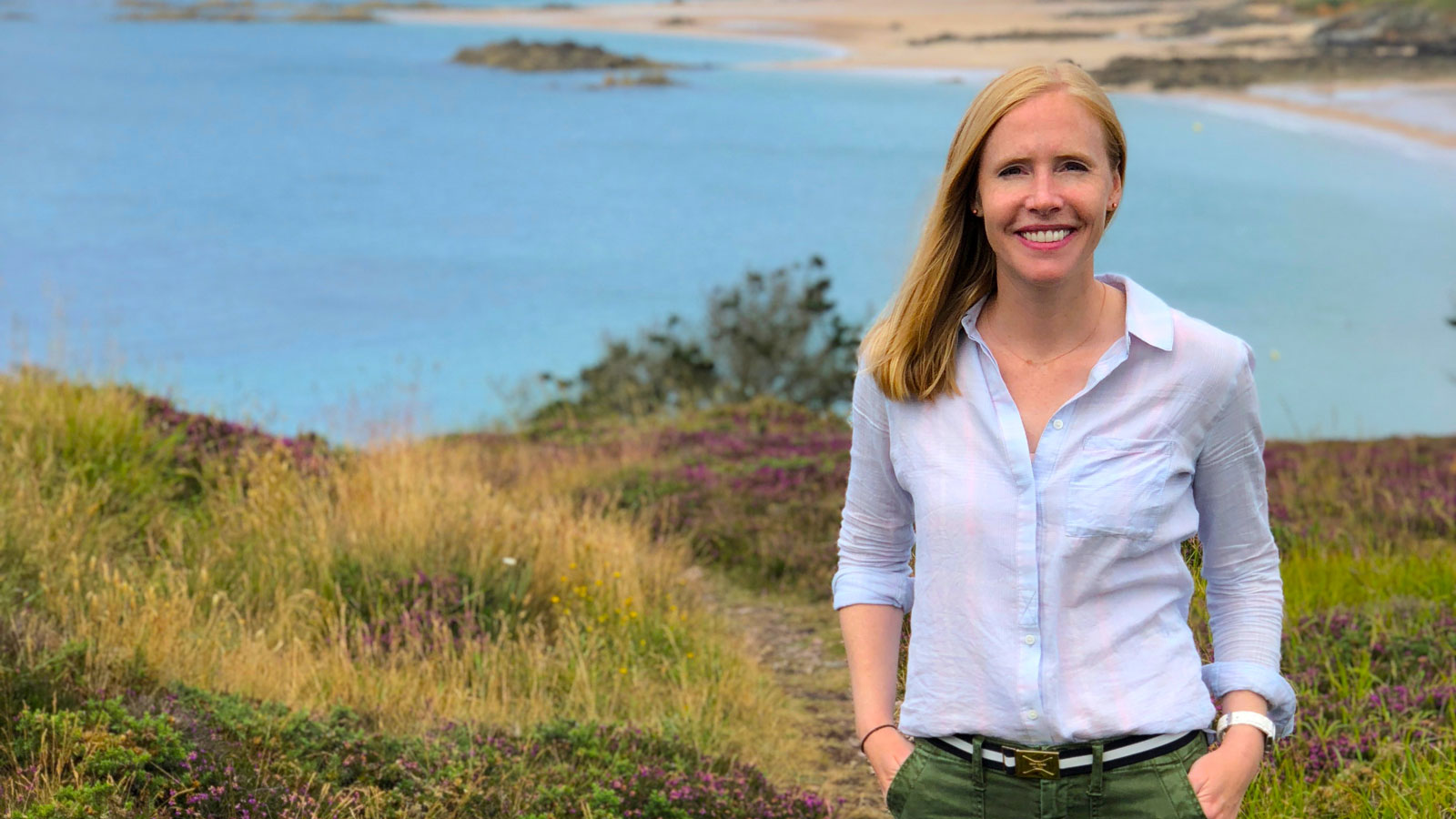 Recognized in Forbes for her "PBS Travel Empire," Newman has been both behind and in front of the camera in diverse positions as producer, videographer, editor, director, writer and TV host. She makes regular guest contributions with leading media and at live events, including The Smithsonian and New York Times Travel Show. A pioneer in emerging media, she teams up with lifestyle brands, as well as global non-profits, to reach both business and consumer audiences using immersive video and social media.

Darley has been honored with six Daytime Emmy Award nominations for hosting, writing, directing and producing alongside media moguls Ellen DeGeneres, Jon Stewart and Stephen Colbert. Featured in Forbes for her "PBS media empire," she popularized a new genre of travel with "Equitrekking." She has been profiled in The Washington Post, USA Today, Chicago Tribune, NPR and made live appearances on NBC's The Today Show and The Weather Channel.

An entrepreneur and award-winning travel book author, Darley has hosted segments for Ralph Lauren TV and international networks in the UK, Ireland, Japan and France, and covered the White House for The Talk Radio News Service. She created, hosted and produced the digital original series "Travel Like the Locals" for Scripps Networks Interactive and a series of interstitials on Western history for Encore Starz! She's worked on FRONTLINE, NOW with Bill Moyers, 48 Hours CBS, and various documentaries and series.

Her ability to make on-camera guests feel at ease has allowed her to interview people of varying cultures and walks of life including HRH Princess Alia in Jordan, Yeardley Smith, the voice of Lisa Simpson on The Simpsons, Olympian Jonny Moseley and inspiring entrepreneurs across the USA.