Can’t Wait to Hit Up National Parks After the Shutdown? There’s a New Show on Journy for You 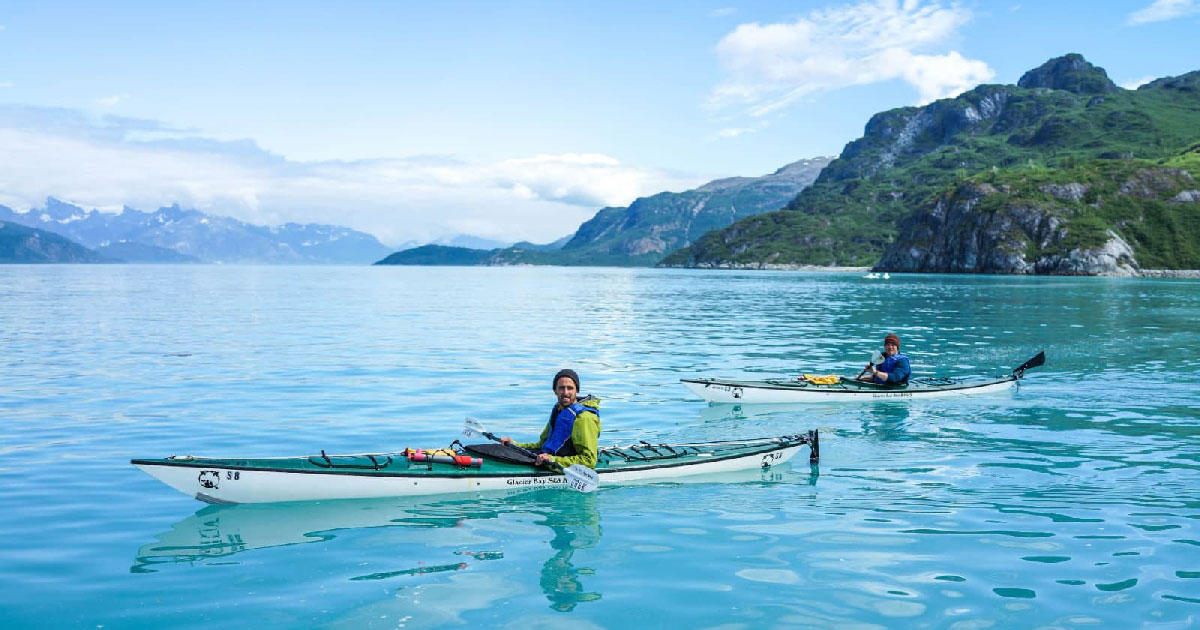 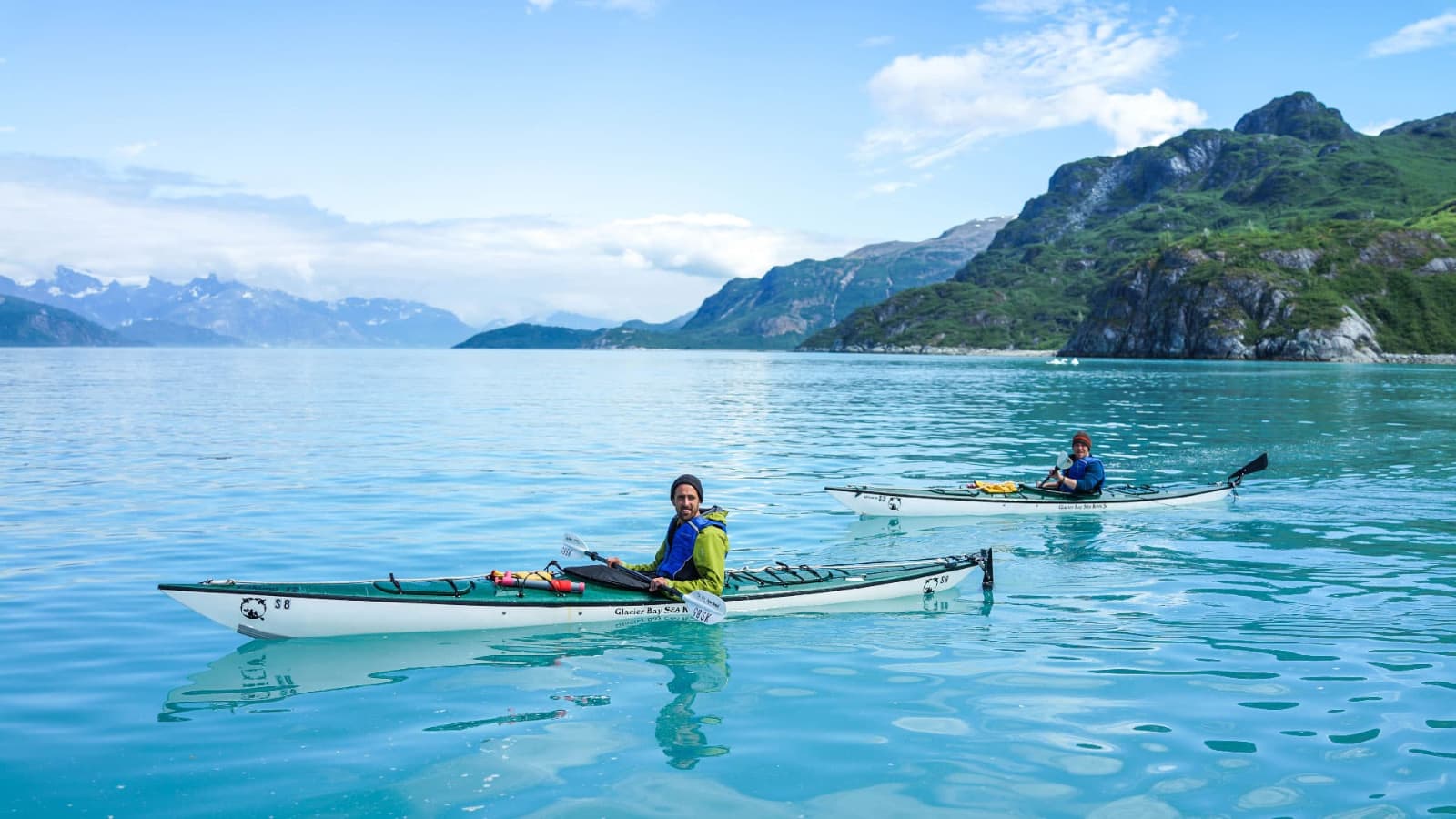 For 35 days, the US government was partially shut down and services in our national parks were reduced. While you may be bummed that your favorite park was closed temporarily or vandalized, you should know that there are ways to help. Visiting national parks as the National Park Service reopens them, being respectful of flora and fauna, packing out your trash and leaving everything as you found it can go a long way. Your entrance fee supports maintenance and upgrades to water and sewer systems, roads, and bridges.

There are 60 national parks: how do you choose and what can you expect? Journy’s newest show Rock the Park (which won a Daytime Emmy for Outstanding Travel Program!) offers ideas and inspiration for your travel itinerary. Over two seasons, lifelong best friends and hiker enthusiasts Jack Steward and Colton Smith visit as many of America’s national parks as possible. These parks are protected areas known for their grandeur, natural beauty, unique geological features, and unusual ecosystems by the National Park Service. Stream it for free.

Vast lands you don’t see everyday seem more fun and less tricky with Jack, Colton, and sometimes their GoPro navigating the way. We recommend starting with the first episode to see this Katmai bear scarf down raw salmon. 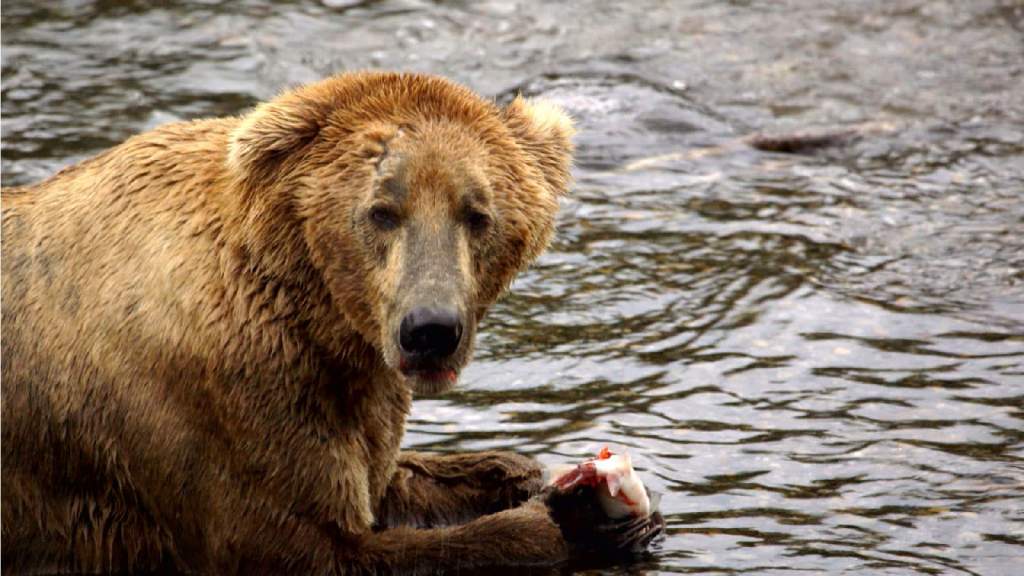 Then, pick your adventure from these highlights, accompanied with episode guides:

If you’re not planning to visit a national park for an extended period of time, here are other ways to help after the government shutdown: 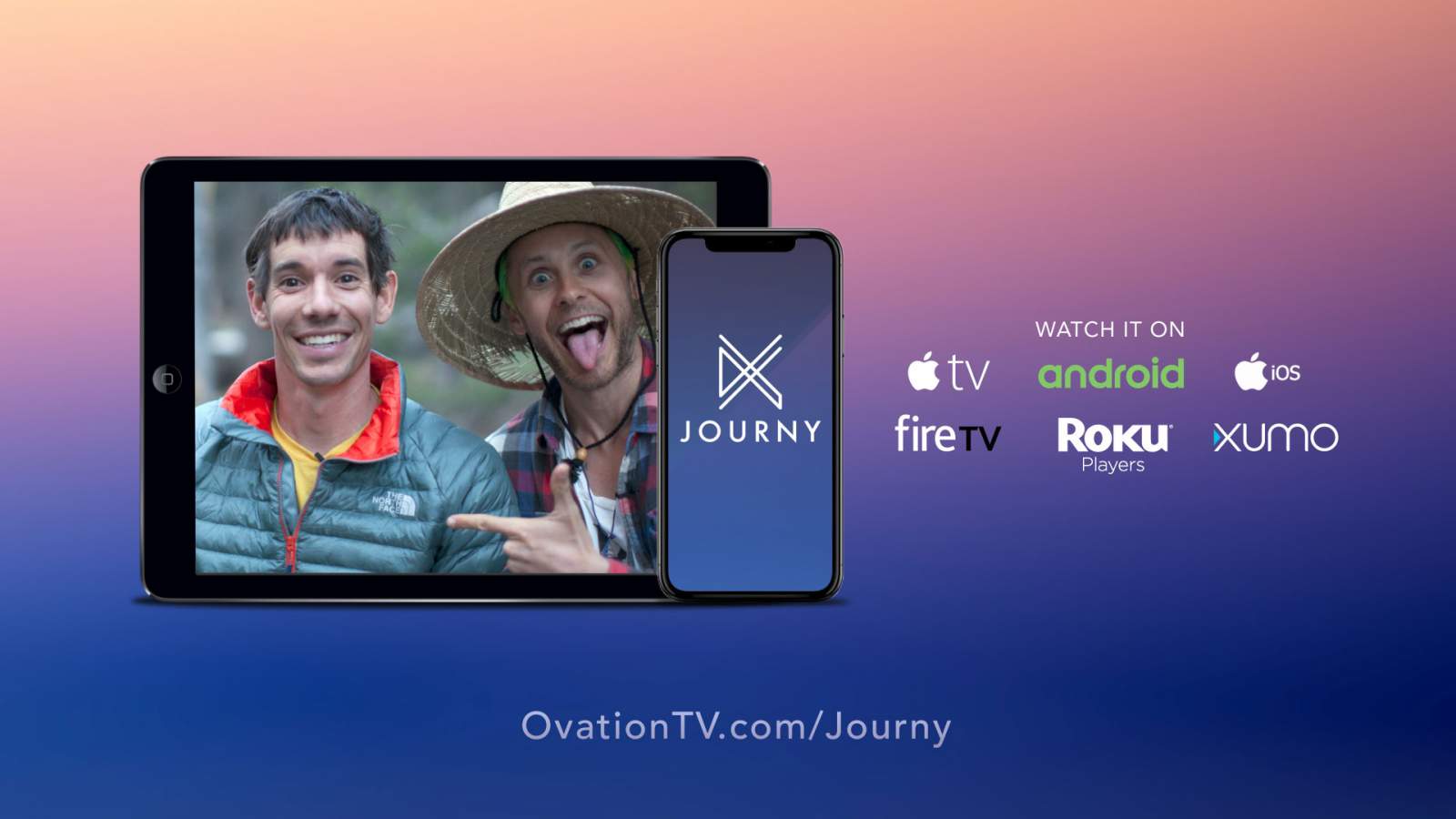