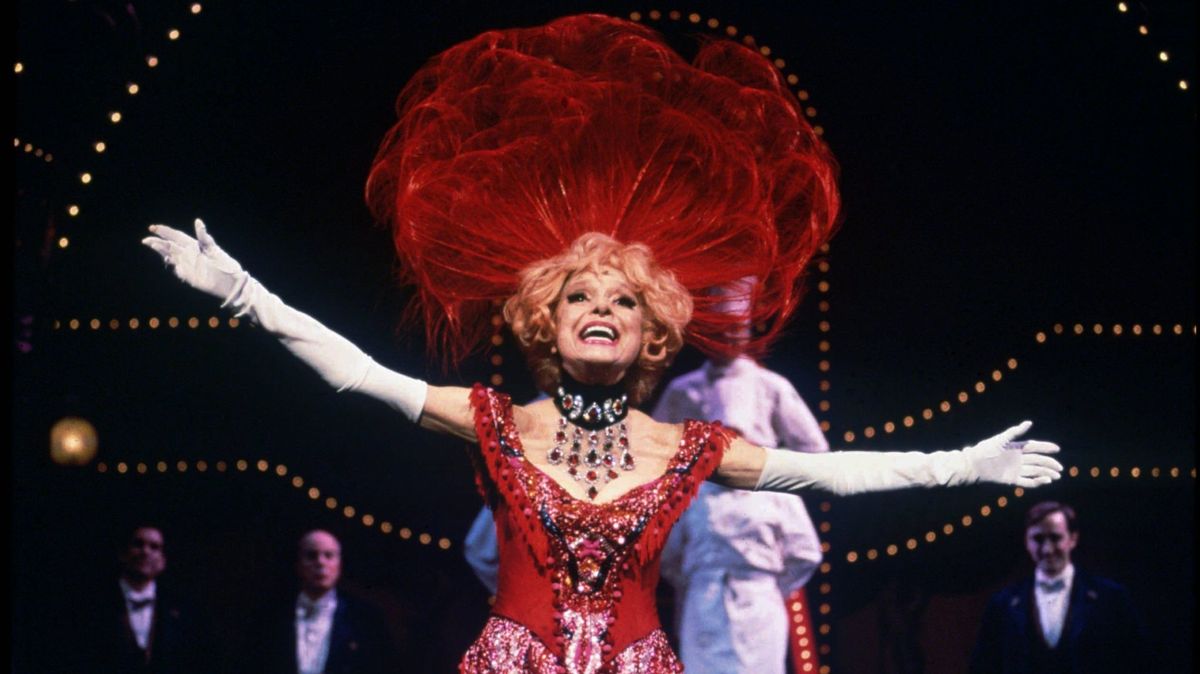 Carol Channing, the iconic diva of Broadway, has passed away at 97. She was instantly recognizable by her raspy voice, bright eyes, and slim figure.

Channing played starring roles in the musicals Hello, Dolly! and Gentlemen Prefer Blondes. Both roles required her to play outgoing lovable women who belted out such memorable tunes as Diamonds are a Girl’s Best Friend and Before the Parade Passes By. Channing played the role of Dolly throughout her life well into her 70s in 4,500 different performances. She only ever missed one show to accept a lifetime achievement award from the Tony’s.

Carol Channing grew up to Christian scientists in San Francisco, where she got her first taste of performing by handing out pamphlets to bolster the church. When she was sixteen, she found out a family secret that she was mixed race, but her optimistic reaction was indicative of her open heart. “I was 16 years old and my mother told me,” she said. “And you know, the only reaction from me was ‘Gee, I got the greatest genes in show business.’”

Channing attended Bennington College in Vermont briefly before moving to New York, lulled by the siren song of Broadway. She played the understudy to actress Eve Arden in the musical Let’s Face It! In a twist of fate, Arden would play Dolly in Hello, Dolly! years later, after Channing had finally relinquished the role.

Channing was married four times over her life and had one son with second husband, Alex Carson. In her 70s, she rekindled a romance with her junior high sweetheart Harry Kulijian and they were married happily until his death in 2011; they even performed at their old junior high as a benefit.

A movie career was always a little out of reach for Channing, as she lost both parts in the cinematic versions of her seminal roles— Dolly and Lorelei. The role of Dolly in Hello, Dolly! was played by Barbara Streisand while Lorelei from Gentlemen Prefer Blondes went to Marilyn Monroe. But this did not stop her from creating other captivating performances. Channing won a Golden Globe and was nominated for an Oscar for her performance of Muzzy in the 1970s musical Thoroughly Modern Millie. Her work in Millie even spawned a line that was often quoted and became a hit in the digital age on YouTube, “Raspberries.”

Channing shown on television throughout her life on shows like The Ed Sullivan Show, Hollywood Squares, Alice In Wonderland, Family Guy, and The Nanny. Her kooky presence always bolstered shows and was an instant crowd pleaser.

Carol Channing also toured theater schools and gave master classes well into her 80s.  She was committed and loved inspiring the next generation of musical masters.

Carole Channing was a larger-than-life presence onstage. The Broadway’s stage will be a little dimmer without her light.