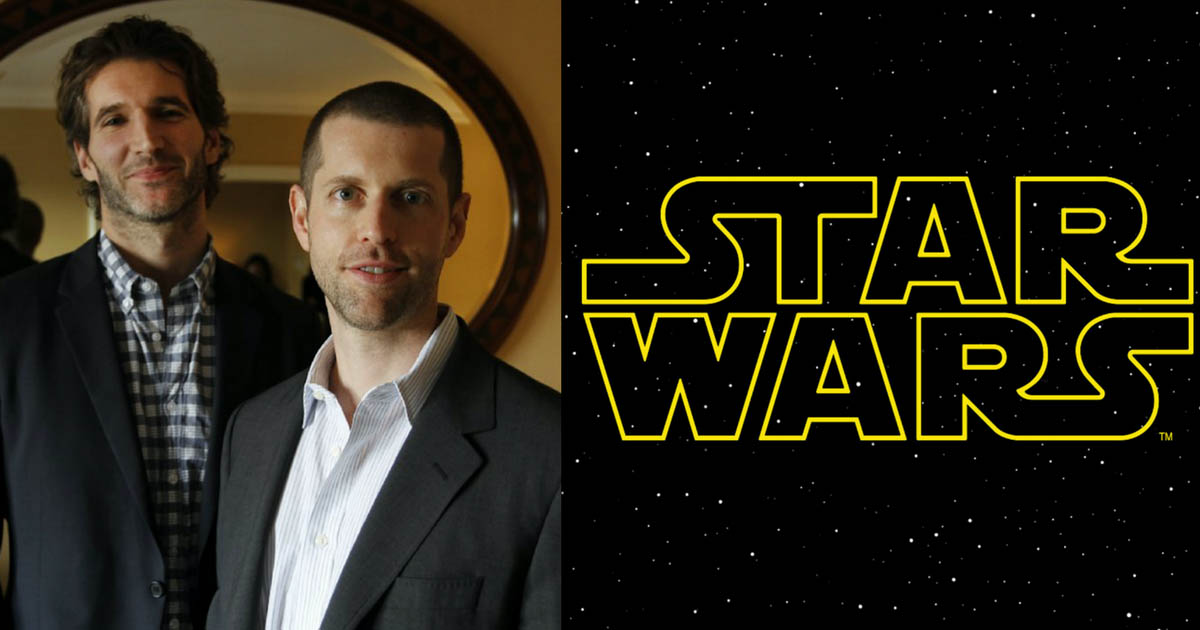 “Game of Thrones” creators David Benioff & D.B. Weiss are officially creating a new stand-alone “Star Wars” trilogy. The three new films will be separate from both the original Skywalker saga (1977–83) and the recently announced trilogy by writer-director Rian Johnson. No release dates have been set yet.

The official announcement was made today on the Star Wars website.