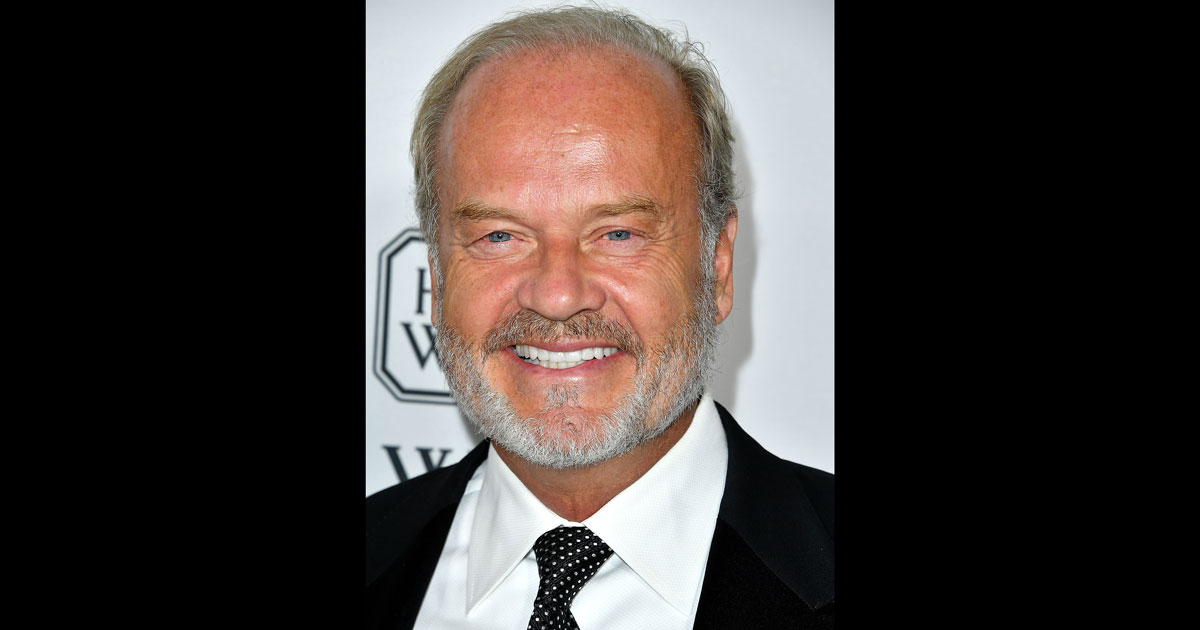 Burrows has directed Grammer many times over the years, most notably in over 200 episodes of Cheers and in 32 episodes of Frasier during the height of “Must See TV.”

“Funny enough, I grew up with James Lipton,” said James Burrows. “I’m looking forward to continuing on his legacy. I can’t think of a better person than Kelsey, who I’ve known for 35 years, to discuss my career for Ovation’s new season of Inside the Actors Studio.”

Added Grammer: “I finally got him where I want him!”

As previously announced, Inside the Actors Studio will premiere on Sunday, October 13 at 10pm ET / 7pm PT. In April, Ovation announced that hosts Alec Baldwin and Jane Lynch were interviewing guests Henry Winkler and David Oyelowo respectively. The series is currently filming in NYC at the Michael Schimmel Center for the Arts at Pace University.

Additional names and episode order will be announced at a later date.