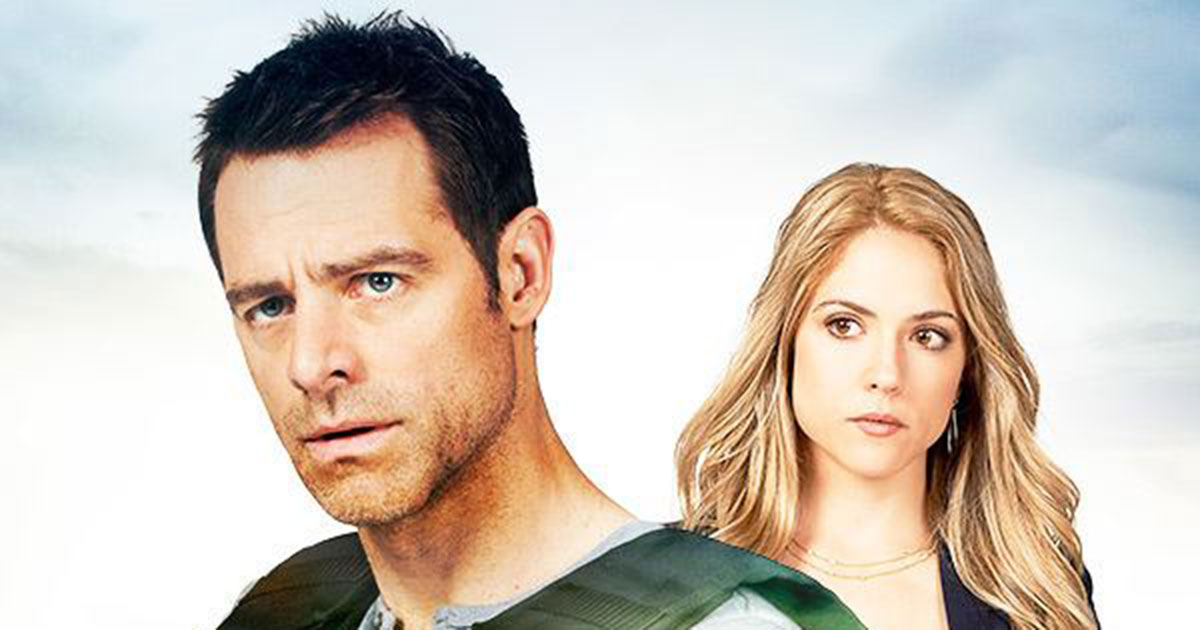 Cracked, King, Street Legal and Remedy to Air in 2021

Los Angeles, CA: Ovation TV, America’s only arts network, in an effort to bolster its mystery and drama programming slate, has signed a deal with Beta Film for linear and AVOD rights of four Canadian mystery and drama series. For years, the network has found success with other Canadian titles in the mystery and drama genre, such as Murdoch Mysteries and Frankie Drake Mysteries. Now, in the deal with Beta Film, Ovation TV aims to present even more premium Canadian programming to its viewers. The deal is for two seasons of Cracked (21 x 60’), two seasons of King (21 x 60’), one season of Street Legal (6 x 60’), and two seasons of Remedy (20 x 60’). Titles are set to air in 2021.

“Our first deal with Beta Film is for four mystery and drama titles, totaling 68 hours of great content I’m sure our audience will enjoy,” stated Scott Woodward, EVP of Programming and Production, Ovation TV. “As we continue to build our relationships with Canadian distributors and producers, I hope this is the first of many deals with Beta.”

“We are delighted to start the cooperation with Ovation and hope that these series, covering a large spectrum from legal, to medical, to crime, will find their audience and contribute immensely to Ovation’s success,” added Jeffrey Engelen, International Sales Manager North America, Beta Film.

Starring David Sutcliffe (Gilmore Girls, Proof, Private Practice), Luisa d’Oliveira (The 100, Channel Zero), and Dayo Ade (Workin’ Moms, October Faction) and inspired by real experiences of police officers and mental-health professionals, CBC’s Cracked mixes police and medical drama. Each episode features the psychological side of policing as well as the emotional impact of front-line workers. Detective Aidan Black, who has post-traumatic stress disorder, is joined by Dr. Daniella Ridley to lead the new Psych Crimes Unit. Combining police skills with psychiatric insight, the team attempts to solve crimes and resolve crises. Black and Ridley are tasked with protecting the public from harm while protecting the dignity of its citizens.

In King, the life of detective Jessica King (Amy Price-Francis, The Cleaner, 24) does not run exactly smoothly. When she becomes the head of the Major Crime Task Force, she is eager to prove she is the best cop in town. Also starring Gabriel Hogan (Tacoma FD, Heartland) and Alan Van Sprang (Star Trek: Discovery, Shadowhunters).

Reprising her role from the original 1987-1993 series, Cynthia Dale returns as Olivia Novak, leading a new generation of lawyers in Street Legal, a character-driven legal drama that follows the professional and private lives of a group of ambitious law partners at a startup firm in Toronto. Together, they vigorously fight for their clients while testing the limits of their relationships inside and outside of the courts. Also starring Cara Ricketts (Anne with an E), Steve Lund (Schitt’s Creek, Reign), and Yvonne Chapman.

The high-stakes medical drama Remedy goes beyond the OR and ER with upstairs/downstairs points of view behind the scenes of Toronto’s Bethune General Hospital. Starring Dillon Casey (Designated Survivor, Nikita) as Griffin Conner, the series follows the three Conner siblings as they navigate their roles in the hospital under their physician father, acting Chief-of-Staff Allan Conner (Enrico Colantoni, Veronica Mars, Person of Interest). Returning to the hospital as an orderly after dropping out of med school, Griffin Conner gets a whole new perspective in the downstairs world of cleaners, transport workers and aides. Also starring Sarah Allen (19-2, Being Human) and Sara Canning (Nancy Drew, Hospital Show).

Owned by Jan Mojto since 2004, Beta Film produces, finances and distributes high-end entertainment content for the global market. It draws on both long-standing and new relationships spanning public and private broadcasters, streaming platforms and special interest channels, production companies, theatrical and video distributors, and organizers of major film and TV festivals. The group partners with and holds stakes in European production companies for fiction and non-fiction as well as special interest channels. Founded in 1959 by Leo Kirch, Beta Film is based in Munich, Germany with offices in the US, Latin America and throughout Europe.

As an independent television, production, and digital media company, OVATION TV has an unparalleled commitment to the arts, culture, and captivating entertainment.  Showcasing a lineup of critically-acclaimed premium dramas, specials, documentaries, and iconic films, OVATION TV salutes innovative storytelling with popular programming that includes Murdoch Mysteries, Riviera, Frankie Drake Mysteries, The Wine Show, Miss Fisher’s Murder Mysteries, Versailles, Grand Designs, Amazing Hotels, Chasing the Sun, and Anthony Bourdain: No Reservations.  In 2019, Ovation became the official home for the 18-time Emmy nominated series Inside the Actors Studio, a symbiotic partnership with The Actors Studio that explores the craft and art of acting and storytelling.  Ovation also powers JOURNY, the dedicated streaming service where art, culture, and travel intersect.  The company has provided more than $15M in contributions and in-kind support to arts institutions and arts education.  Its signature advocacy platform, STAND FOR THE ARTS, includes a coalition of over 60 arts organizations, cultural institutions, and arts leaders throughout the country raising awareness about art’s positive impact, protecting access for everyone, and encouraging action on behalf of the arts.  OVATION TV is available on major providers via cable, satellite and telco systems including Comcast Cable/Xfinity, DIRECTV/AT&T U-verse, SPECTRUM, Verizon FiOS, as well as on demand.  You can follow OVATION TV on Facebook, Twitter, YouTube, Instagram, OvationTV.com, and through our App, OVATION NOW.