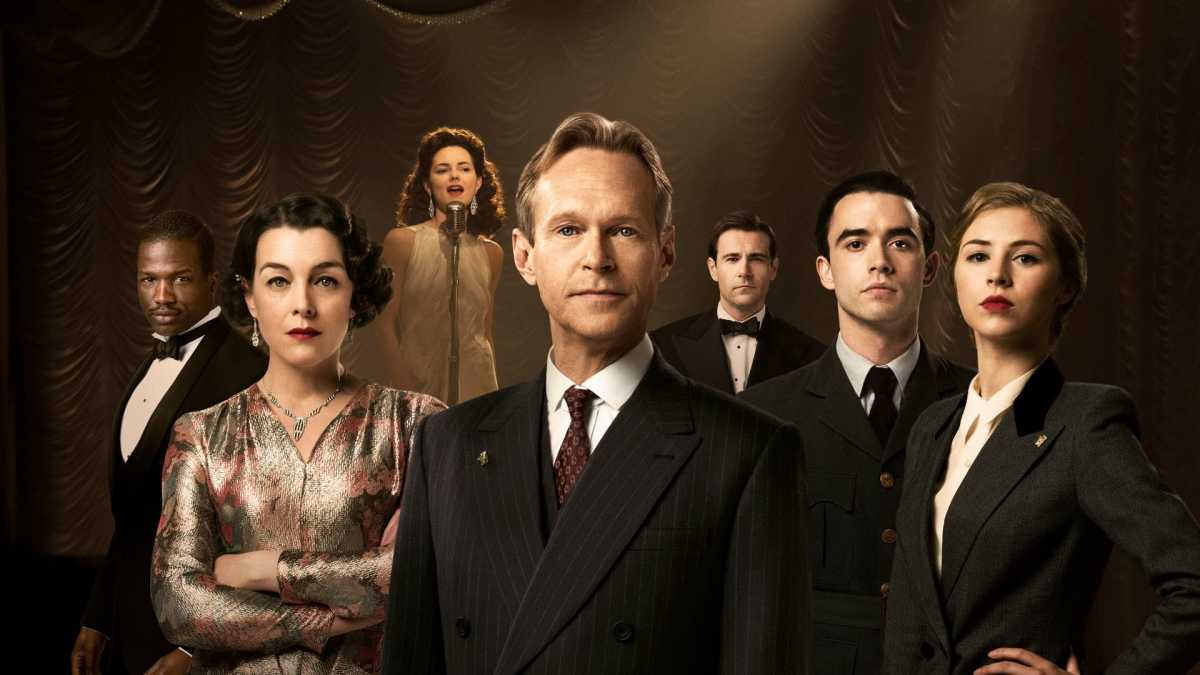 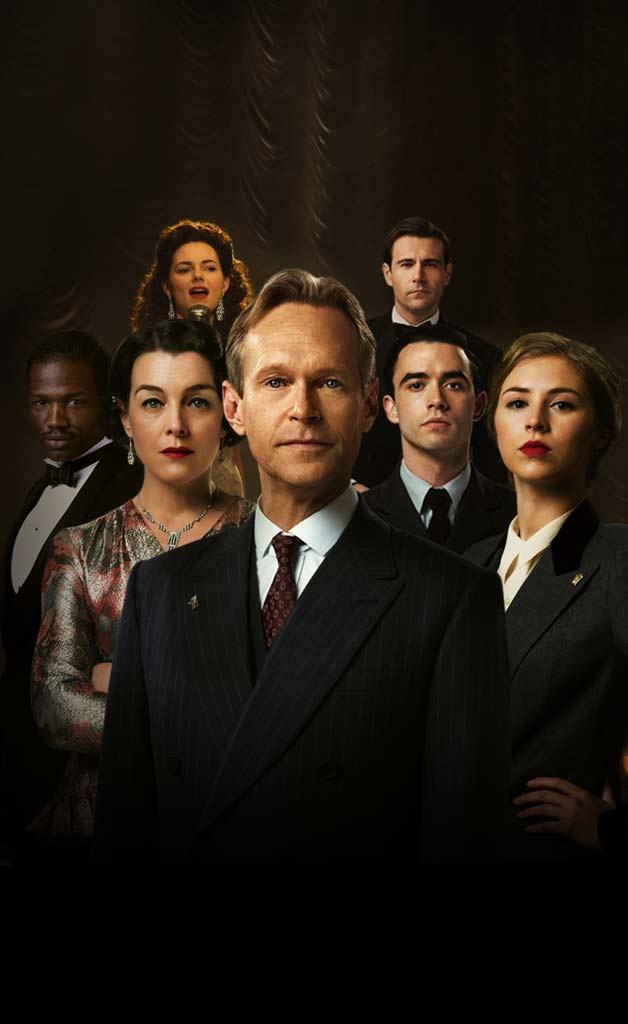 Both Set During WWII, The Halcyon will Premiere in Fall 2017, While X Company will Kick Off a Run of Three Seasons Beginning Q1 of 2018

MIP TV:  Cannes, France – April 3, 2017 Ovation TV, America’s only arts network, has acquired U.S. premiere rights to the historical drama series The Halcyon (8 x 60’) and three seasons of X Company (28 x 60’) in a deal with Sony Pictures Television.  The announcement was made today by Scott Woodward, EVP of Programming and Production, Ovation TV.

Produced by Left Bank Pictures, The Halcyon is the story of a bustling and glamorous five star hotel at the center of London society and a world at war. Set in 1940, the series shows London life through the prism of war and the impact it has on families, politics, relationships and work across every social strata–set to a soundtrack of the music of the era. The Halcyon stars Steven Mackintosh (Luther), Olivia Williams (Anna Karenina), and Hermione Corfield (Knights of the Roundtable: King Arthur). The series will debut on Ovation in fall 2017.

X Company is an emotionally-driven character drama, set in the thrilling and dangerous world of WWII espionage and covert operations. It follows the stories of five highly skilled young recruits – Canadian, American and British – torn from their ordinary lives to train as agents in an ultra-secret facility on the shores of Lake Ontario. These agents parachute behind enemy lines, where they’re fair game for torture and execution. From elegant hotels to hellholes in the field, it’s one risky operation after another, masterminded by the brains of Camp X.  The series stars Jack Laskey (Hatfields & McCoys), Evelyne Brochu (Orphan Black), and Warren Brown (Luther), and is slated to premiere on Ovation TV in Q1 2018.  X Company is produced by Toronto’s Temple Street Productions and Budapest-based Pioneer Stillking Films, and commissioned by the CBC.  The series is distributed globally by Sony Pictures Television.

“World War II has provided a chilling and dramatic backdrop for many movies and TV series over the years, but we found that each of these series use the historical touch points of this era to enrich some very unique and engaging character studies and plot lines,” said Scott Woodward, EVP of Programming and Production, Ovation. “Both The Halcyon and X Company have first-rate production values and top-notch performances by their ensemble casts. Ovation has had great success with this type of ‘event’ programming and we anticipate that our viewers will find new favorites to obsess over when these series debut later this year and next.”