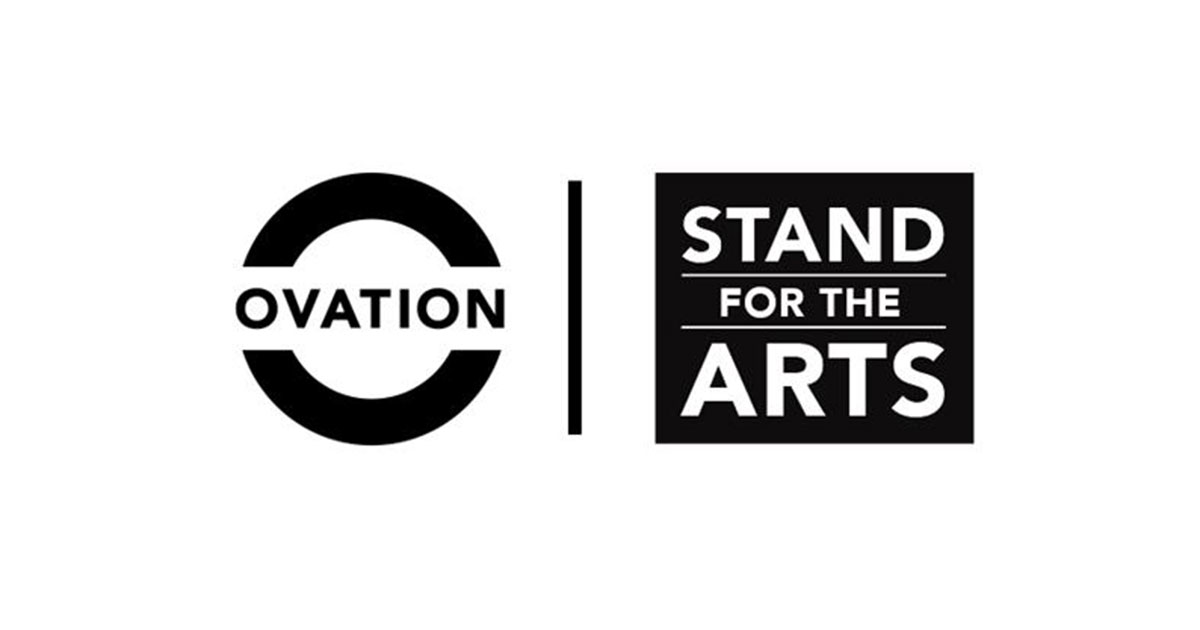 Dear President Biden and members of the U.S. Senate and House of Representatives,

The arts sector is in dire need of financial relief. As arts workers, we recognize and appreciate the $135 million in relief funding provided to the National Endowment for the Arts (NEA) and the National Endowment for the Humanities (NEH) under the American Rescue Plan Act of 2021. This is a good first step in providing much needed relief for the distressed arts industry, but it’s just a band-aid.

Working with small arts organizations and the artists they support, we know firsthand that more is necessary for the arts to recover from COVID and continue to prosper in the future. As an $877 billion dollar industry in the U.S., a larger economic driver than agriculture, transportation or construction, and accounting for an astonishing 4.5% of the nation’s GDP each year, the arts must be recognized and supported as the major economic contributor that they are.

The lack of federal support for the arts sector was a problem long before the pandemic. The annual budget for the NEA, the sole source of federal funding for this industry, has remained stagnant for nearly four decades. It saw its highest funding level top out at $175 million under President George H.W. Bush, despite the fact that the industry has grown exponentially since then in terms of its economic output.

We need a “New Start for the Arts.”

It is exciting to see that a new stimulus plan is already in the works, and that President Biden wants to invest an unprecedented $2 trillion into American jobs and infrastructure. We realize that this is a once in a lifetime piece of legislation that could transform the entire country, and we would argue that the arts sector is a vital part of rebuilding that infrastructure.

When it comes to the arts’ role in the American economy, cultural destinations help grow our economy by attracting foreign visitor spending. According to Americans for the Arts and the Department of Commerce, cultural travelers to the United States out-stay, out-travel and out-spend other types of tourists. Among American travelers, more than two-thirds say they include cultural, arts or heritage activities in their trips. In addition, the U.S. exports of arts and cultural goods have continuously generated a surplus over recent years.

We’re encouraged to see that the Biden administration seems to be taking a more holistic view to the infrastructure package, talking about including measures like paid family leave, and focusing on creating jobs to stimulate the economy. But as our leaders, we urge you to recognize that the arts must be included if our country is to truly see a full economic recovery.

An astounding 63% of arts workers are still currently unemployed. Creative jobs are at the beating heart of our economy, and it is crucial that those livelihoods are nurtured and prioritized in this infrastructure bill. Without additional federal intervention, not only will jobs and talent be lost for good, but the entire industry will be stunted in its recovery and that will affect America’s output, exports and profit.

A “New Start for the Arts” must include all the contours of the Defend Arts Workers Now (DAWN) Act and the Put Creative Workers to Work (PCWW) proposal in the next stimulus package. The DAWN Act would provide $44 billion in immediate pandemic relief for unemployed arts workers and organizations, and the PCWW calls for the establishment of a Secretary of Arts & Culture to guide the sector’s economic potential moving forward. That cabinet role has been desperately missing for the arts sector, despite the fact that other sectors accounting for far less GDP enjoy that federal leadership and advocacy.

If only 2% of the proposed $2 trillion in spending is allocated for the arts, that would be $40 billion, about 250 times the National Endowment for the Arts’ current budget.

Which brings us to the next piece of the puzzle: long-term strategy. As leaders in the art world, we have watched as year after year, regardless of who is president or which party is in power, the arts continue to be left out of federal consideration. We are calling for the end of this cycle of stagnation for the NEA, which has become only more grossly inadequate in the last decade.

A “New Start for the Arts” would require an ongoing commitment from lawmakers to the arts sector, approving a $1 billion annual appropriation for the NEA, with a minimum 5% increase each year, to reflect the economic value of the $877 billion arts industry.

Far from a partisan issue, the arts are central to the economic ecosystem in every state: a $407 billion industry in California, $37 billion in Florida, $24 billion in Georgia, $46 billion in Texas and $15 billion in North Carolina.

We are calling for this “New Start for the Arts” that must include:

While America’s iconic arts institutions begin to think about re-opening their doors, thousands of regional playhouses, galleries and non-profits are facing difficult decisions. Their revenues, and subsequently their budgets, have been slashed upwards of 40%. It is these kinds of community-based arts organizations whose loss would devastate local economies, and the fabric of their communities. Those organizations also play an essential role in the ecosystem of America’s arts and culture sector overall. It is their creativity, fresh ideas and talent that have spurred incredible growth and diversity in the sector. They need help, and we should not only be saving them from closure but putting into place a federal strategy for helping them thrive in a new normal.

As we look forward, our recovery strategy must go beyond providing financial relief for Americans and struggling businesses. If President Biden truly wants to build America back better, it’s time the arts sector is recognized not only for its cultural and entertainment value, but for its critical role in our nation’s economy and its value to the global creative ecosystem. We need a New Start for the Arts and in turn, we will see this sector continue to grow America’s GDP and help other industries thrive as well. The arts are the epicenter that drive local hospitality and dining, retail, transportation, and more, in every single state and every single country. The arts also allow communities, in all their diversity, to express themselves and celebrate their rich interconnected histories and traditions.

Carson Elrod
Director of Coalitions & Strategic Relationships
Be An #ArtsHero