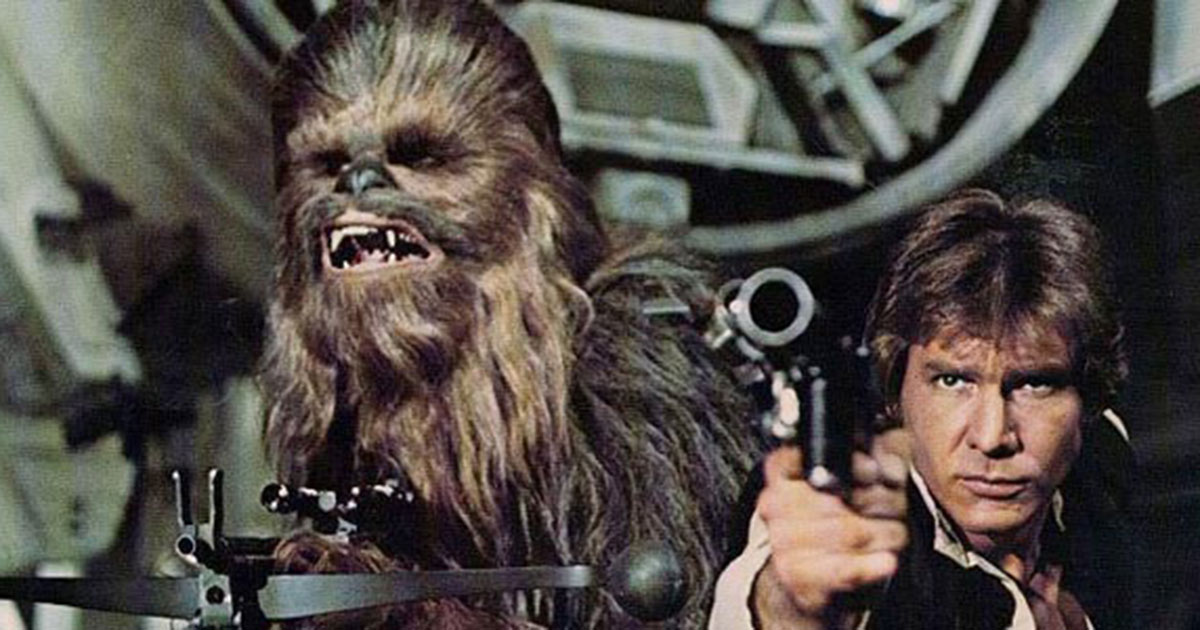 Mayhew was 74 and is survived by his wife and three children. He died on Tuesday, April 30, surrounded by his family in his North Texas home.