FOLLOWING THE SUCCESS OF VERSAILLES AND RIVIERA, OVATION RETURNS TO FRANCE WITH MAIGRET 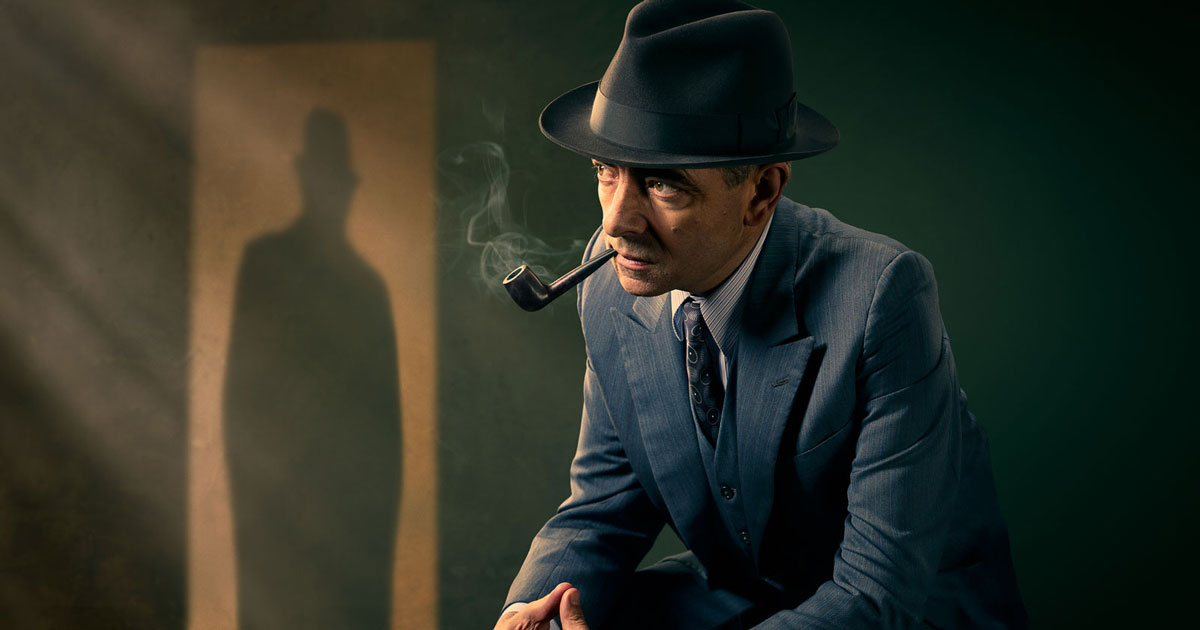 The detective investigates the murder of four women found dead in the Montmartre region of Paris, during the summer of 1955. After setting up an elaborate trap, Maigret is able to uncover crucial details of the events.

One morning, an agitated man calls the Police judiciaire asking for Maigret. He claims he’s being followed by someone trying to kill him. Before Maigret can get the details, he hangs up, calls back again from various cafés, until the calls finally stop. That night, his body is found, his face badly beaten, stabbed to death. Riddled with guilt for not having saved “his” dead man, Maigret is determined to find the murderer.

The body of a Jewish jeweler is found in the car of a Danish national who lives with his sister. When the man is taken in for questioning, he denies all knowledge of the murder, but establishing his true identity is problematic. Maigret attends the funeral of an old colleague and then works with another old colleague on the case.

Arlette, an exotic dancer at “Picratt” club, comes to the police for help, telling Maigret about a “countess” who is in grave danger, but she then flees, distrustful and afraid. Soon afterward, she is found murdered; then, the countess’ body is discovered. Maigret must discover the link between the two women as he and his men hunt for the killer in Montmartre’s streets.

All four episodes will be available on demand and on the Ovation NOW app. Maigret is distributed by BBC Studios.