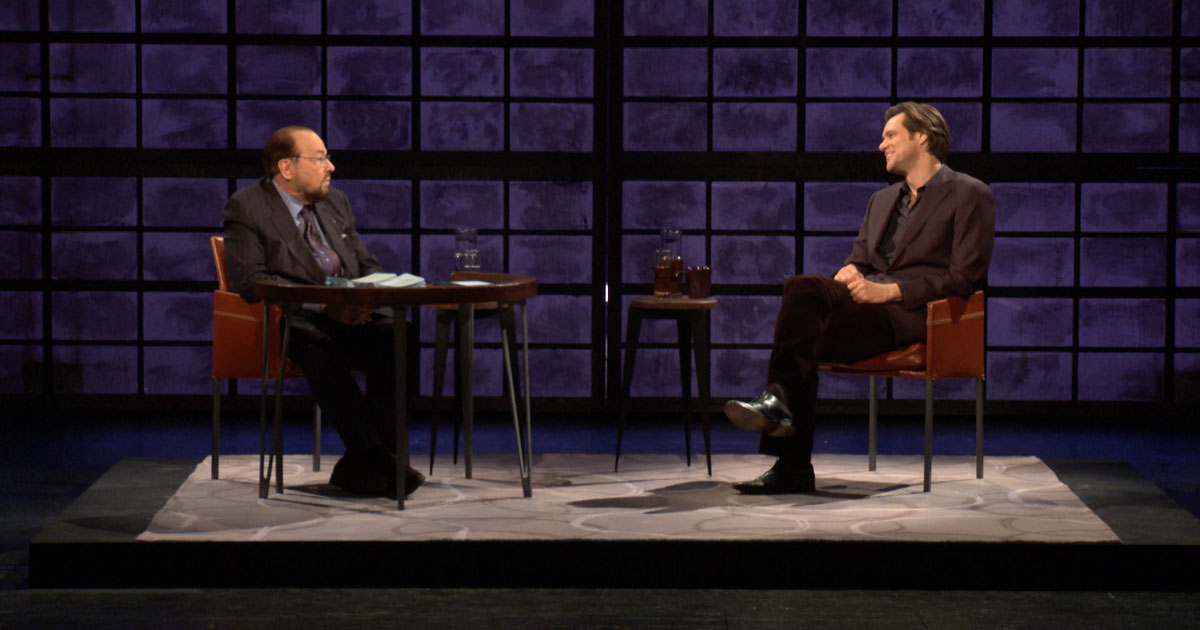 Los Angeles, CA: Ovation TV, America’s only arts network, has announced the lineup of legacy episodes from Inside the Actors Studio leading to the new season premiere on October 13. Showcasing a wide range of talented actors and hosted by the incomparable James Lipton, these legacy episodes demonstrate the incredible talent participation and entertaining storytelling of the long-running series. Throughout August and September, the network will air one legacy episode every Sunday at 12pm ET, starting on August 11.

An interview with Paul Newman, the first guest of the long-running series which debuted on June 12, 1994, will be the first episode to air on the arts network, with additional legacy episodes airing on Sundays in August and September, all leading up to the new season premiere on October 13 (10pm ET / 7pm PT). 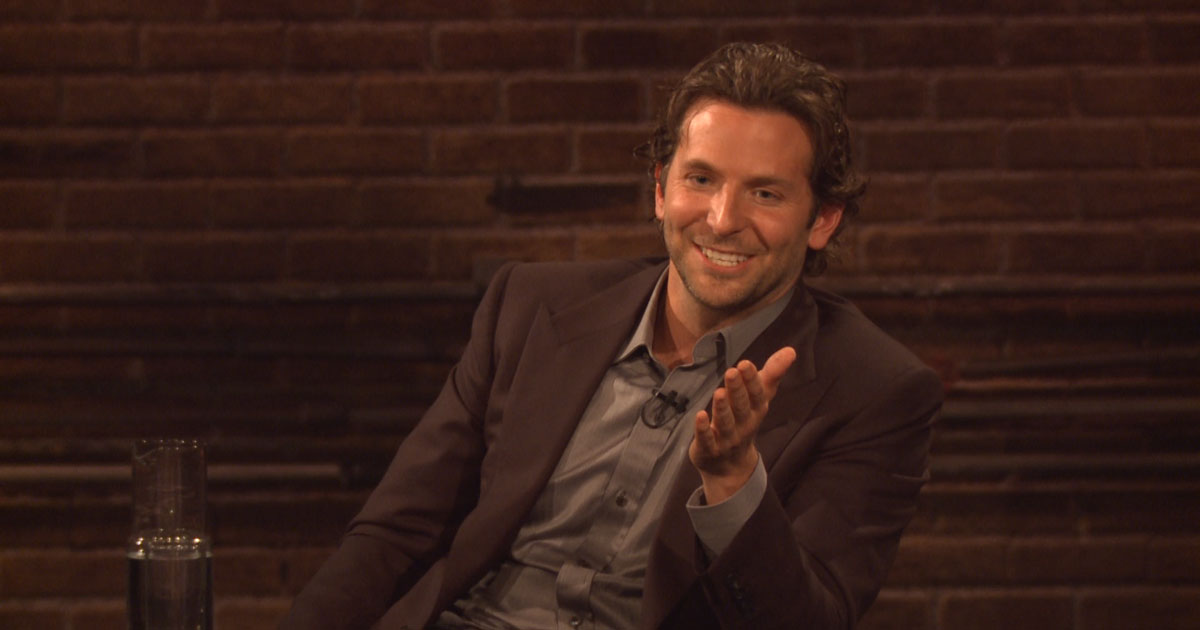 The full lineup is below:

These episodes will also be available on VOD and on the Ovation NOW app.

As previously announced, Inside the Actors Studio will premiere on Sunday, October 13 at 10pm ET / 7pm PT. In April, Ovation announced that hosts Alec Baldwin and Jane Lynch were interviewing guests Henry Winkler and David Oyelowo, respectively. In June, Ovation announced that Kelsey Grammer was interviewing guest James Burrows. The series is currently filming in NYC at the Michael Schimmel Center for the Arts at Pace University. Additional names and episode order will be announced at a later date.