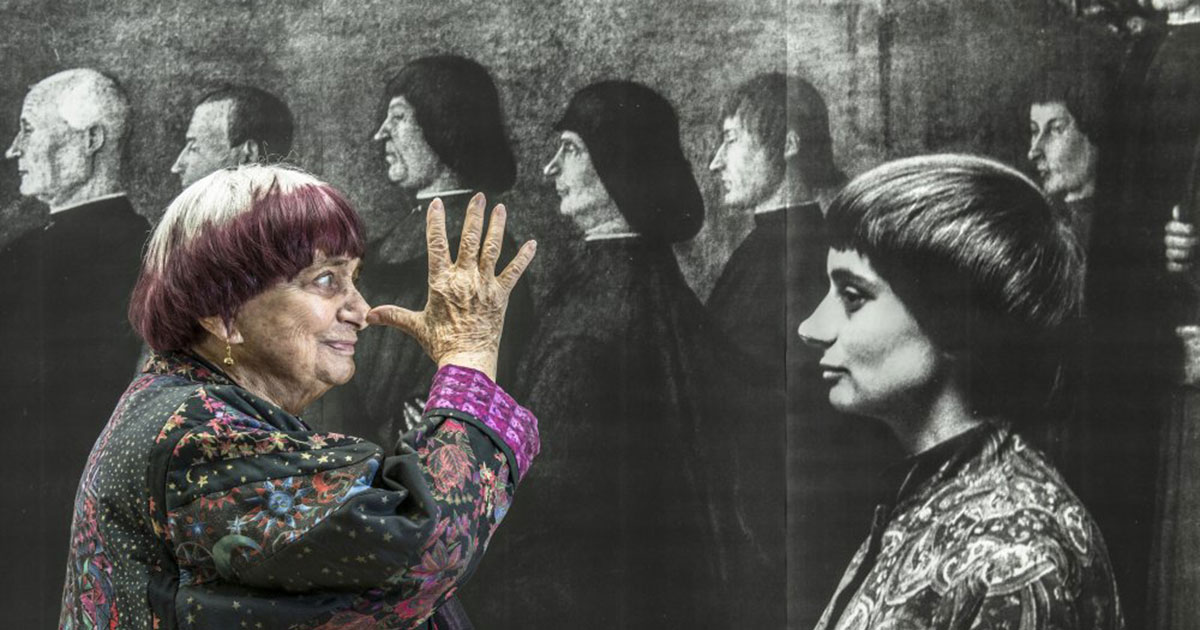 France, along with Hollywood, mourns the passing of one of the most influential filmmakers of our time. Agnès Varda has passed away in Paris. She was 90 years old. 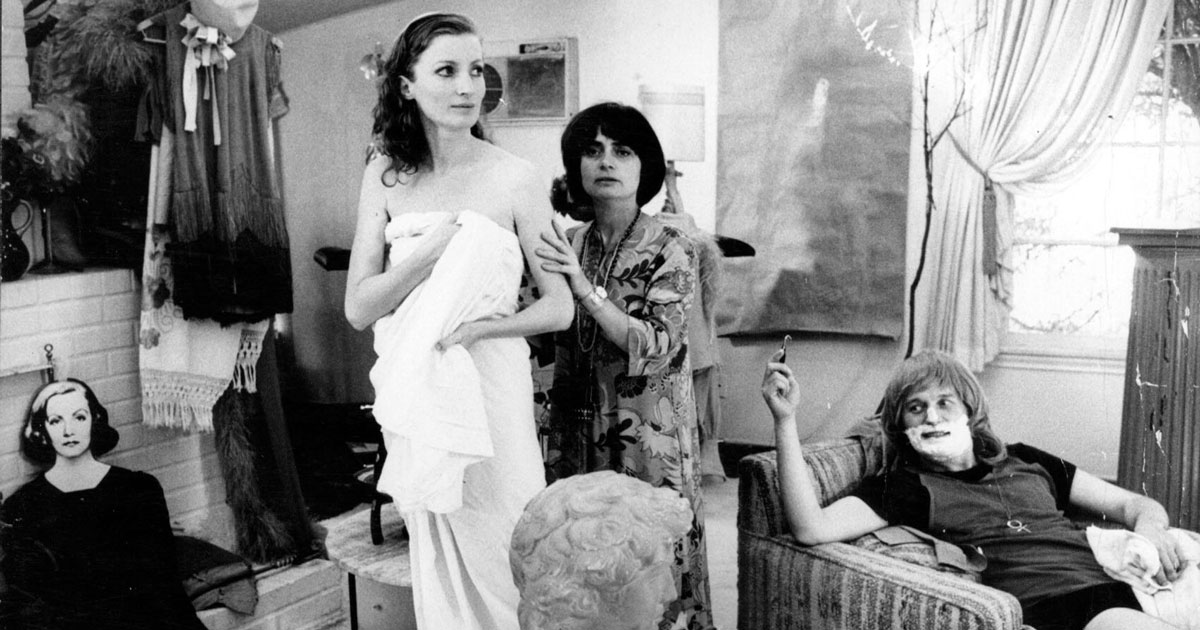 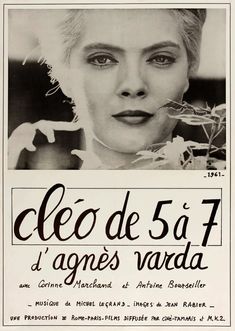 In addition to directing and writing films about Parisian life, she captured late 60s Los Angeles in LIONS LOVE (. . . AND LIES) (1969).

Agnès Varda leaves behind a legacy of beautiful storytelling and cinematography. She was awarded a César d’Honneur (the French equivalent to our Oscars) in 2001 as well as an honorary Oscar in 2017 for lifetime achievement. 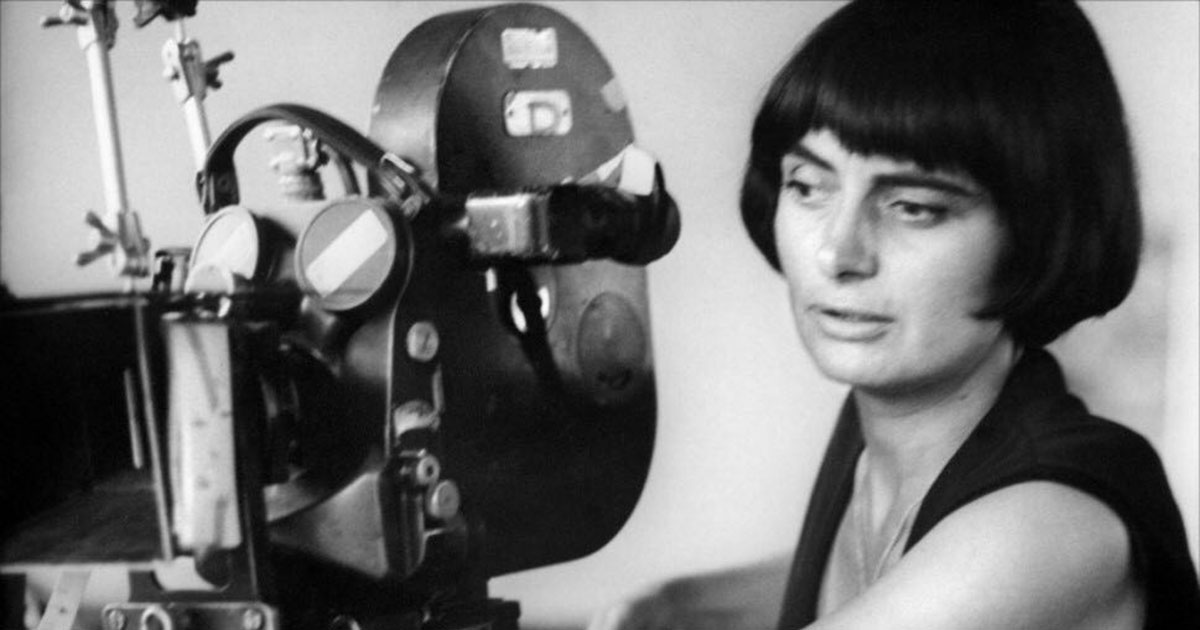