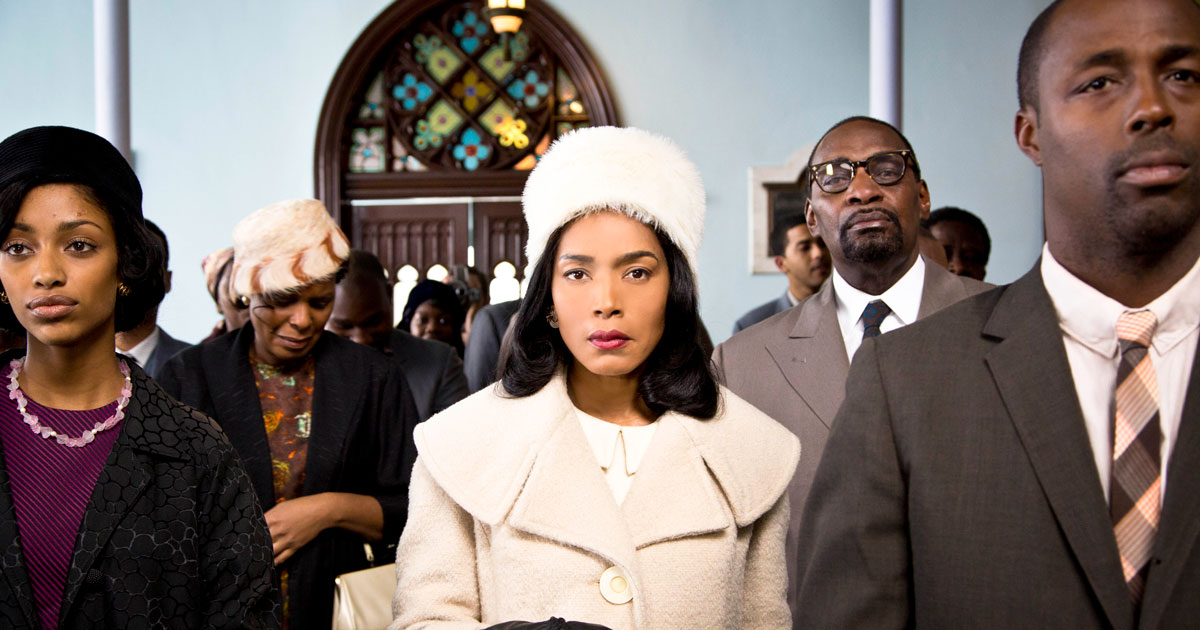 Black History Month began in 1926 as a weeklong celebration of the achievements of African Americans. Historian Carter G. Woodson and the Association for the Study of Negro Life and History (ASNLH)* chose the second week of February to celebrate “Negro History Week” to coincide with the birthdays of former president Abraham Lincoln and activist Frederick Douglass.

Woodson and ASNLH launched this celebration to bring attention to black history as a discipline. Woodson believed that

if a race has no history, it has no worthwhile tradition, it becomes a negligible factor in the thought of the world, and it stands in danger of being exterminated.*

He sought to increase the visibility of African Americans in culture, first by encouraging the teaching of black history in schools and then disseminating literature in churches and throughout the media.

But even after the Civil Rights Movement of the 1950s and 1960s to end discrimination against African Americans and segregation on the grounds of race, religion, gender, or national origin, there was still a dearth of African Americans written about in history textbooks. Campuses across the country expanded the weeklong celebration into a month. By the United States Bicentennial in 1976, President Gerald R. Ford made Black History Month a national observance, honoring the “too-often neglected accomplishments of black Americans in every area of endeavor throughout our history.” Today, Black History Month is celebrated outside the United States, from the United Kingdom, Canada, Germany, the Netherlands, to Ireland.

Ovation joins the celebration, too, featuring prominent African American artists on our slate this month. Highlights include:

These titles are also available on the free Ovation NOW app.