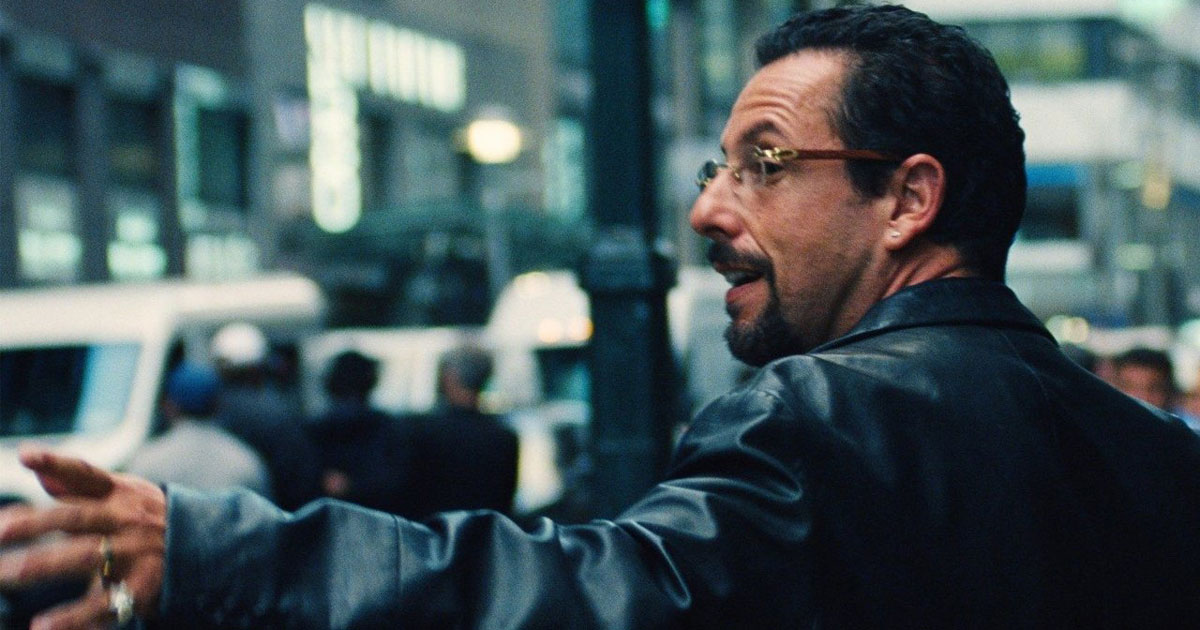 These are the “artsy” and indie movies that left our staff debating for weeks.

A smart, compelling and important film to enjoy and discuss for days after you watch. The movie contrasts two families of opposing means, making powerful statements about class in a metropolitan Korean city.

This is a controversial film that will leave you debating the current political and social-economical climate of our country. Joaquin Phoenix gives an impeccable performance that could earn him an Oscar win for Best Actor.

You’ll laugh and cry at this tale about a lie that a family must keep from their beloved matriarch. Based on a true story, writer-director Lulu Wang delivers a poignant and honest look at family.

This is a beautifully shot love story to a changing San Francisco by locals on the fringe: skaters, squatters, street preachers, and playwrights. We follow Jimmie’s quest to save a Victorian home from his childhood with his best friend Mont.

Shia LaBeouf penned this script about his childhood and relationship with his father as a form of therapy in rehab. Shia LaBeouf plays his father in this dreamy depiction of memories, directed by Alma Har’el.

This is a semi-autobiographical look at Pedro Almodovar’s childhood and late-in-life struggle with chronic pain. What may seem like two unrelated events come together in a movie full of heart, love, and an astounding performance by Antonio Banderas.

Shot in black-and-white, this psychological horror follows the story of two lighthouse keepers as they begin to lose their mind during a storm.

This film tells the story of a suburban family and their experiences with love, forgiveness, and coming together in the wake of a difficult loss.