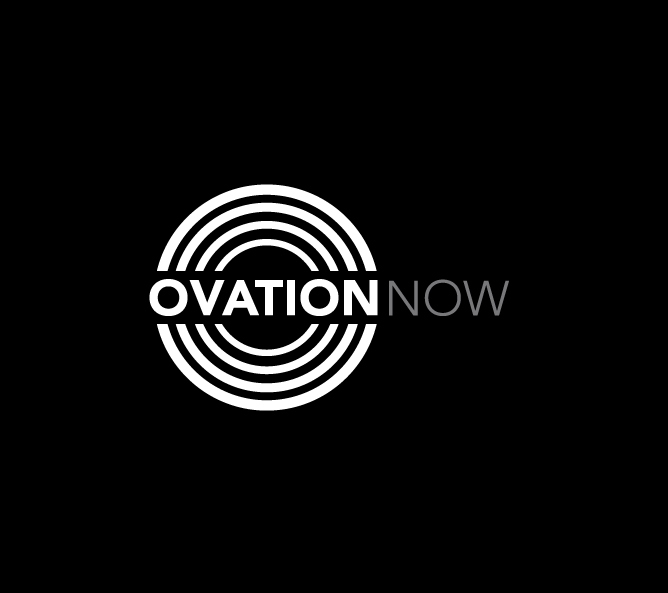 Los Angeles, CA – September 5, 2017  Ovation TV, America’s Only Arts Network, has launched its first TV Everywhere app, Ovation NOW.  The new app is available to Ovation subscribers via the RokuÒ platform and features the live linear feed, as well as a full video-on-demand experience. The announcement was made today by Will Marks, VP of Business Development and Digital, Ovation.

The Ovation NOW app is also currently featuring behind-the-scenes and original content tied to Ovation TV’s fall premieres, including the premiere of season two of the hit drama series Versailles and the US debut of The Halcyon.  Available now are the original specials The Magic of Versailles, which provides a recap of Season One and a sneak preview of Season Two; Destination: Versailles, a travel special highlighting the many things to see and do in the city of Versailles; and featurettes, including interviews with the cast and producers of Versailles and The Halcyon. Full episodes of Versailles Season Two and The Halcyon will be available day and date with the linear episode premieres.

“The Ovation NOW app further underscores our commitment to make the arts accessible to everyone,” said Marks.  “By expanding into OTT with this authenticated service, we continue to be committed to our premium original programming, as well as to our distribution partners and advertisers, while making our content available across multiple platforms.”

Deployed on the Flicast platform by Float Left, the Ovation NOW app is available on the Roku platform to Ovation TV subscribers via Adobe Primetime, a custom authentication tool. Ovation plans further roll outs of Ovation NOW on other OTT platforms in the next few months.

Roku is a registered trademark of Roku, Inc. in the U.S. and in other countries.