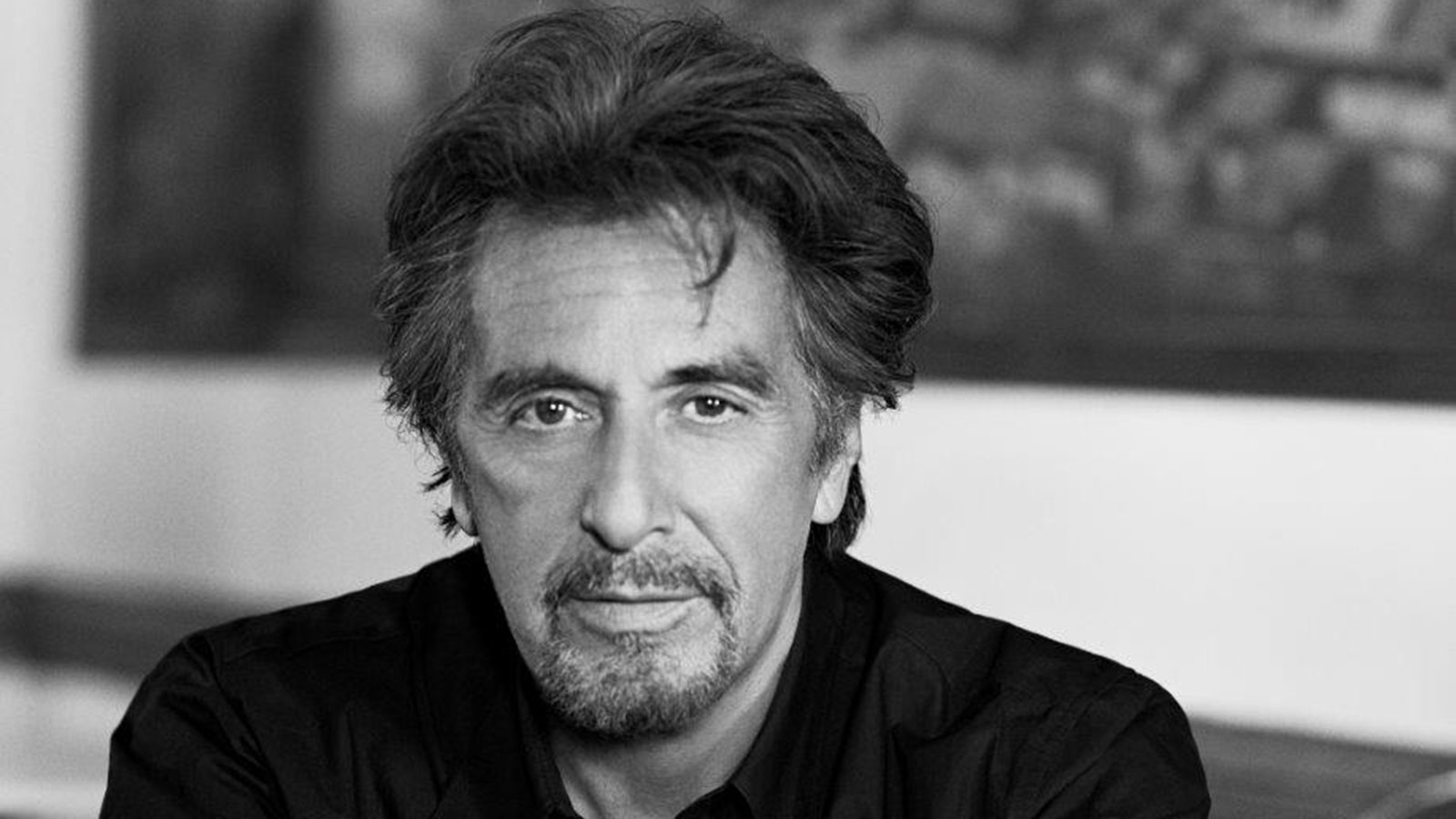 The arts network has also released the first trailer for the new season.

Pacino and Burstyn, along with Alec Baldwin, are Co-Presidents of The Actors Studio.

“As an arts network, Ovation has been the perfect partner for this new version of Inside the Actors Studio,” said Burstyn. “I am thrilled to interview my fellow Co-President, the incomparable Al Pacino.”

Additional talent names and episode air dates will be announced.