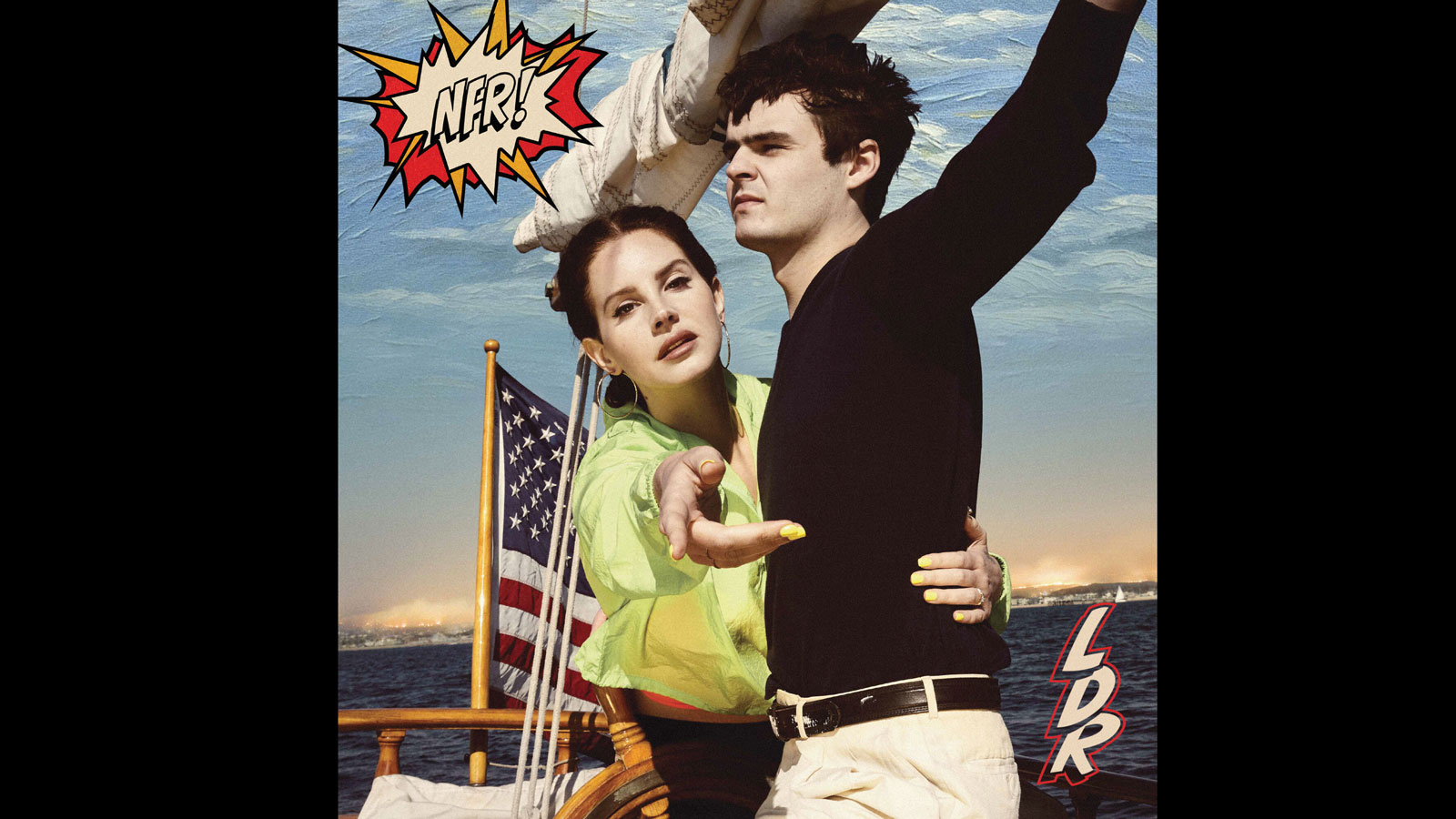 Picked by staff, these albums range from pop earworms to jazz and rap, and we had them on repeat during 2019.

Maggie Rogers, “Heard it in a Past Life”

Released in January, Rogers’ debut studio album was widely anticipated after a video of her playing the hit “Alaska” for Pharrell at a masterclass at her alma mater NYU went viral in 2016. A true singer-songwriter, Rogers’ album incorporates genres from dance to R&B to folk and even samples sounds from animals and elements she found in nature. After “Heard It In a Past Life” debuted at #2 on the U.S. Billboard chart, Rogers ends her whirlwind year with a Grammy nomination for Best New Artist.

The 20-year-old Georgia rapper skyrocketed to stardom this year with his breakout country-rap hit “Old Town Road,” which would go on to be remixed by artists far and wide from Diplo to Billy Ray Cyrus. Released in June, Lil Nas X’s debut EP “7” further cemented his ability to blend multiple genres to create clever chart-topping music. To end his 2019, Lil Nas X was nominated for 6 Grammy awards including Album of the Year, Record of the Year, and Best New Artist.

The always-energetic Lizzo stole the spotlight this year with her highly anticipated April album “Cuz I Love You.” A work in progress for reportedly three years, this energetic album showcases Lizzo’s powerful vocal range over beats inspired by soul, funk, and R&B. Although she’s found success rival to the biggest pop stars of today, Lizzo’s jazz roots and classical flute training give “Cuz I Love You” an edge. It’s no surprise she’s received Grammy nominations for Album of the Year and Best Urban Contemporary Album.

Vampire Weekend, “Father of the Bride”

Released in May, FOTB is Vampire Weekend’s first album in almost six years. The indie rock band continued to top the charts with a more American sound with noticeable influence from jam bands, soul, country, folk art, and pop music. Frontman Ezra Koenig cites Kacey Musgraves as lyrical inspiration for this long-awaited album and features artists like Danielle Haim and Steve Lacy on multiple tracks. Vampire Weekend finishes 2019 as Grammy-nominated artists for both Best Alternative Music Album and Album of the Year.

Billie Eilish, “When We All Fall Asleep, Where Do We Go?”

Another teen who catapulted to musical fame this year is none other than Billie Eilish. Her debut studio album “When We All Fall Asleep, Where Do We Go?” (co-written with her brother Finneas O’Connell) features heavily amplified bass beats underneath Eilish’s emotional and at-times ethereal vocals. With recent Grammy nominations for Best New Artist, Album of the Year, as well as Record of the Year, and Song of the Year for her song “Bad Guy,” it’s safe to say we will continue to hear from Billie Eilish in the years to come.

The English singer-songwriter’s fourth studio release “Assume Form” blends elements from R&B, electropop, and hip-hop to create a bright and upbeat album. Released in January, Blake’s varying vocals capture the emotional rawness of this album; there are high highs that showcase his falsetto as well as deep tones that ground his music. In addition to combining genres, Blake collaborated with a variety of artists on “Assume Form” like Rosalía, Andre 3000, and Travis Scott. Named one of the best albums of 2019 by Time Magazine, Blake finishes 2019 with a Grammy nod for Best Alternative Music Album.

FKA Twigs’s second studio album, released in November, serves as an outlet for the British soprano to express her struggles with heartbreak and finding hope in the bleakest of places. The innovative production of this album encompasses an array of sounds from electronic to trip-hop. Twigs’s incredibly moving vocals layered on top of innovative beats and rhythms make this album a must-listen for fans of any musical genre.

The first solo album from the Alabama Shakes’s frontwoman was widely anticipated ahead of its September release. Fusing together hip-hop, funk, and jazz, this emotional album arose from Brittany Howard reflecting upon her life as she approached her 30th birthday. Howard’s vocals exude a power and wisdom that harkens back to traditional roots-rock music of the American South while still pushing the boundaries of contemporary rock music. To finish her year, Howard earned two Grammy nominations for Best Rock Song and Best Rock Performance for “History Repeats,” the first single off this album.

Released in May, “Fever” marks Megan Thee Stallion’s first full-length mixtape. The highly polished album features the Houston rapper’s trademark confident rapping style over steady beats that delivers a solid punch song after song. Megan’s lyrics are bold, confrontational, and relentless. Although Megan has also gained popularity from freestyles shared millions of times across social media, “Fever” cements Megan Thee Stallion as a formidable act who honors hip-hop and rap’s past while pushing the genre into the future.