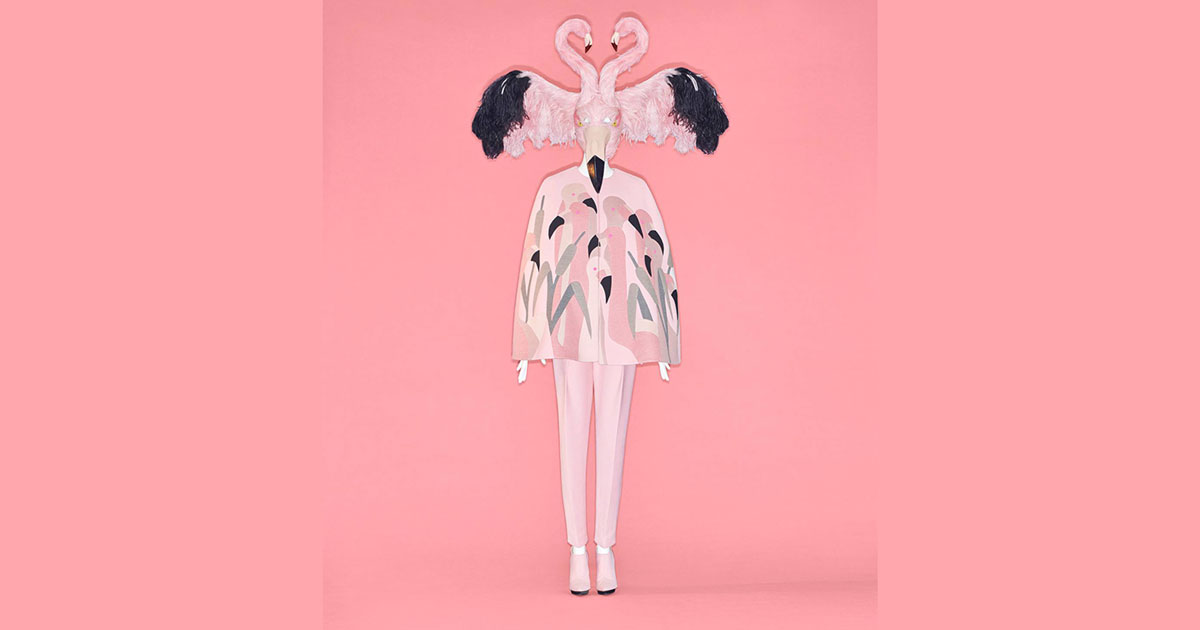 Art exhibits can be a divisive endeavor. Many people can scoff at the idea of stodgy art, but museums are making an effort to expand their palate. Picked by staff, these exhibits in 2019 have thrilled, delighted, challenged, and inspired people all over the country.

As part of the Baltimore Museum of Art’s initiative to present female-identifying artists, this exhibit highlights women artists who identify with art movements such as Cubism and Abstract Expressionism, timeless favorites like Georgia O’Keeffe, and underrecognized talents like Marguerite Zorach. The museum hopes to address race and gender diversity gaps within the museum field in their initiative.

A visit will transport you to two decades of work by black artists from 1963 through 1983. This internationally acclaimed exhibit powerfully showcases African American experiences during times of political unrest.

This walk down Manet’s career features the relatively untalked about pastels and watercolors the painter created in his later years. You’ll see his growth as an artist after he had already gained recognition and fame for his depictions of modern life.

Peter Paul Rubens is one of those influential 17th-century painters you must have learned about in your art history class. He was a master of religious iconography with a contemporary Tarantino sense of the macabre. It’s a rare treat when his work is shown on the West coast.

This is the first monographic exhibit of the master Renaissance sculptor and painter in the U.S.! His pupils include Leonardo da Vinci and possibly Sandro Botticelli.

Although Meow Wolf has been around since 2008, the notoriety of this Santa Fe-based art exhibit and collective is picking up. It’s quite the experience: from giant robots to amazing light fixtures, the photos won’t do it justice. You’ll have to be there.

The museum is displaying over 120 of Monet’s paintings! That’s an incredible amount for one of the most celebrated French Impressionist painters. If you’re going to be in the Denver area, you have until February 2, 2020 to check it out.

Did you know that “Take Me Out To The Ball Game” didn’t become a 7th-inning staple song until the 70s? That’s among some of the many musical facts you’ll learn in this exhibition, perfect for any sports and music aficionado.