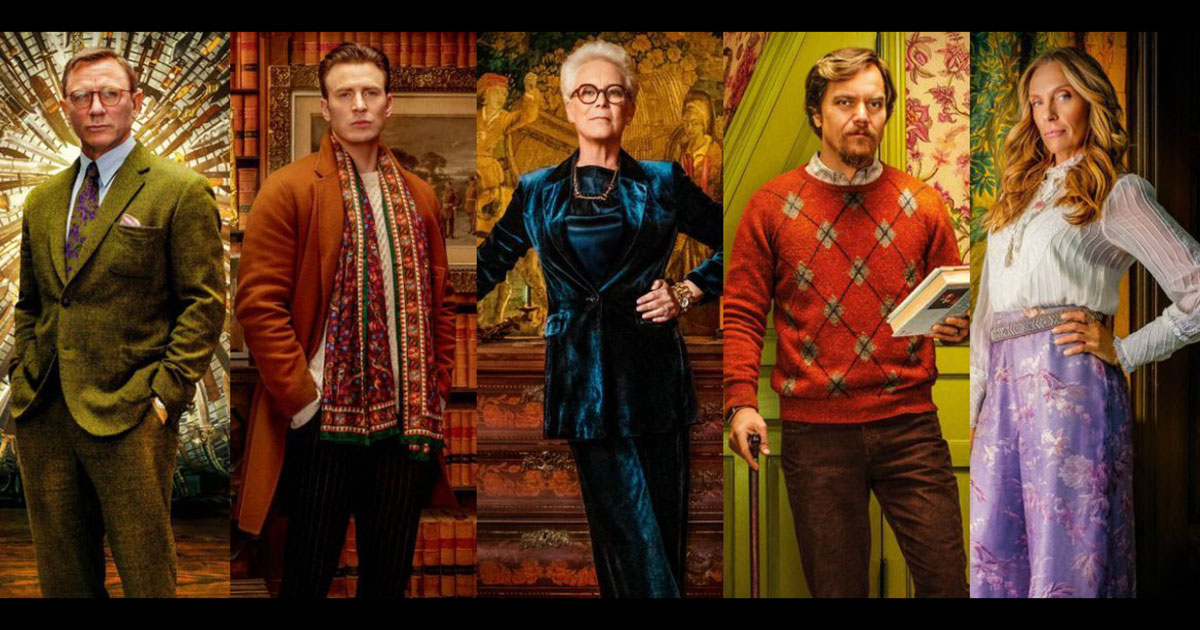 These movies delivered the most fun times in the movie theatres for our staff.

This is THE culmination of over a decade of Marvel superhero films. Directed by the Russo brothers, the powerful and action-packed finale doesn’t disappoint. You don’t need to watch all 22 films to enjoy this blockbuster film, but you should definitely sit down and go through the first chapter of its 2-parter “Avengers: Infinity War.”

It’s the last night of high school and two best friends set out to prove that they are ready to party for the first time in their lives. This is a heartwarming and empowering movie about female friendship directed by Olivia Wilde.

“Once Upon a Time in Hollywood”

Take a mind-bending trip back to the 60s during the Manson Family Murders. Follow a B-list actor and his stuntman best friend as they make their way through Hollywood and encounter high jinks, violence, and Charles Manson.

Greta Gerwig, hot off her success directing Lady Bird, takes on Little Women, one of the most beloved works of all time. Louisa May Alcott’s classic about family, love, and friendship is reimagined by one of the rising auteurs in the game.

The most fun love story of the year features Charlize Theron as a powerful secretary of state running for president and Seth Rogen as a bumbling speech writer. A movie that could have easily fallen flat with tropes makes you laugh and cry with a well-written script and phenomenal acting.

Follow Elton John’s rise to fame, glory, and drug addiction in this unconventional biopic. Taron Egerton is a spot-on John and even belts out all of the star’s hits.

Woody is reunited with the gang and his long-lost love Bo Peep. The Toy Story posse finds itself in an antique store and in the middle of a carnival in the latest Toy Story installment.

The outlandish concept (a group of strippers devises a plan to swindle elite bankers out of their money) seems stranger than fiction. But this movie is based on a true story from the craftiest dancers you’ve ever met. Jennifer Lopez and Constance Wu star as two ringleaders of a crime syndicate that takes on capitalism one lap dance at a time.

Although this film looks like another space-exploration-gone-wrong story, it is a riveting watch starring Brad Pitt and produced by his production company Plan B. We won’t say much to not spoil the movie, but how can one not enjoy seeing Brad travel to Jupiter or journey through the moon’s crevices in a time of war?